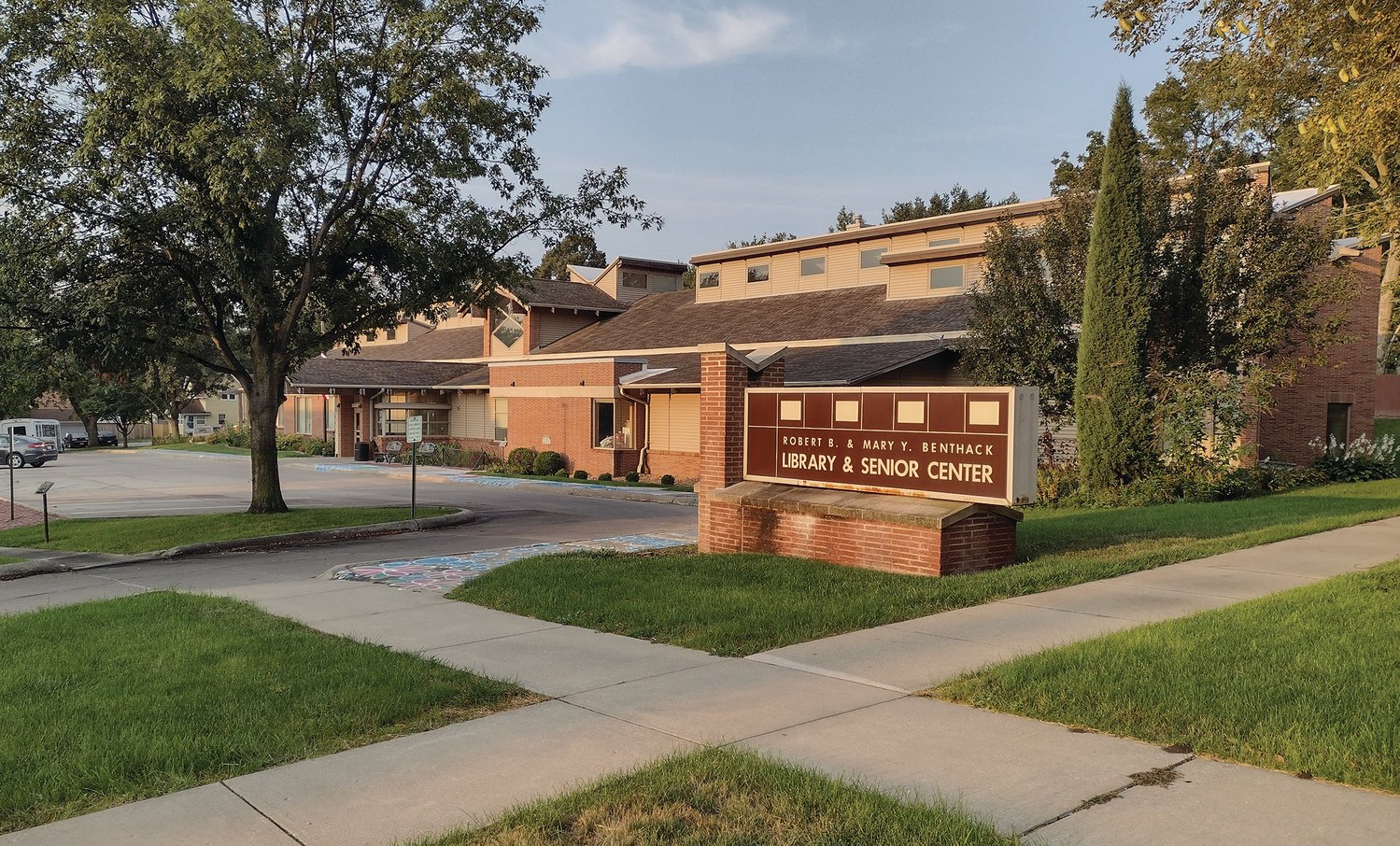 The Wayne Public Library and Senior Center will hold Chamber Coffee on Friday, Sept. 16 as well as host an open house event to celebrate the 25th anniversary of the building.

The celebration will take place in the conference room of the library from 2 p.m. to 3 p.m.

Participants in the celebration will engage with memorabilia from the opening of the building including pictures, documentation and videos. The hosts will also have snacks and desserts for all who attend.

Twenty-five years ago, the City of Wayne built a new structure to better suit the needs of the community than the original library.

In 1979, the City of Wayne proposed a comprehensive plan for the future of the city, which included a call for a new development to accommodate an increasing need for a larger, updated library and a senior center.

“If Wayne is to continue to be the vibrant, progressive community it always has been and if we are to meet our Library and Senior Center needs now and into the 21st century, then the success of this fund-raising campaign is imperative,” the proposal said.

The building proposal outlined three specific benefits including “to touch and benefit the lives of all of us - parents, children, grandparents; give another vital thrust to the dynamic development of Wayne, which will impact every family and business in the area; and provide our ever-growing Senior population with facilities and space which is easily accessible.”

Since its opening, the library has had an array of programs available for all ages, with new ones coming out all the time, according to Sharon Carr, who has worked at the library for three years.

Since the Covid-19 pandemic, this has been the first year programs have come back fully in person.

“We're starting to get our normal crowd back, and a new set of faces as well, which is great,” Carr said. “We're just gearing up for the fall. We have been trying out a lot of different programming that we've never done before.”

The start of the school year brought the end of the summer reading program, which involved a good portion of young readers in the community.

Also, the library has had its Libby services open to anyone with a card. This allows people to download free books and audiobooks to their devices to catch up on their reading from anywhere.

Carr has formulated crafting events, focusing on the recycling of materials. This September, she plans to use recycled books to make little boxes and journals. The library will also start After School Story Time on Wednesdays at 2:15 p.m. to offer a space for students to go after school. In November, they plan to hold a plant swap, inviting people to come and trade propagations.

Additionally, for young people, the Wayne Public Library has worked to create a positive environment that fosters learning and reading. Along with a Youth Services Librarian, they also have a counselor figure on site in case students have anything to discuss with a trusted adult. The computer lab has seen much traction, offering a place to do homework or play games. The library also has snacks readily available.

Other events that have bounced back after the pandemic include Toddler Time, two book clubs, adult coloring night, Needle Night and more. A calendar of events can be found on the library’s website and their Facebook page posts events as they come.

Compared to 2021, their statistics have increased greatly as the pandemic winds down.

"We're still trying to get back to those pre-pandemic numbers for sure,” Carr said. “We've been trying to push our programming a lot and getting more creative with it. But our statistics in general, they all look great compared to the pandemic.”

The library’s collection, including digital, has grown from 72,494 items to 84,520 through the addition of special collections of puzzles, games, toys and digital content.

Moving on, the Senior Center has notably served the community and transitioned into a space for needed support to Wayne’s elderly population

According to the manager, Diane Bertrand, few towns have the opportunity to have a city-owned and supported senior center. Older generations in those spaces do not have access to social events, nutritious meals, exercise programs and more like they do here in Wayne.

Bertrand has worked as the manager for seven years now, starting when the meals came from Chartwells, which services Wayne State College. Around six years ago, Bertrand decided to make a deal with the company that would allow her and her staff to make home cooked meals every Monday. After a year, the Senior Center hired a cook, Misty Brasch, and has made all meals in-house ever since.

Meals are a suggested contribution of $5 and are always approved by a dietitian to include all necessary food groups and nutrients. People must make a reservation by calling the day before and can find menus in the center, on their website and published in the Wayne Herald. The Northeast Nebraska Area Agency on Aging works with the center to help finance the meals.

Starting during the pandemic, they also offer Meals on Wheels to transport meals while socially distancing. Now, the service remains as a method of caring for those who do not feel comfortable or have a challenging time leaving their house. People can also drive up to the center to have their meal delivered to their car. Statistics for meals given have now exceeded pre-Covid numbers.

After the pandemic’s gradual decline, seniors have recently increased their in-person participation.

“What hurt the worst was the isolation because they did not eat, they didn’t drink and they fell into depression,” Bertrand said. “We are much more than food. We are social. At first, people were afraid to come back in, but now we are safely running again.”

If anyone would like to volunteer, they always appreciate help with delivering Meals on Wheels. “Without support from the city, we could not be where we are today,” Bertrand said.