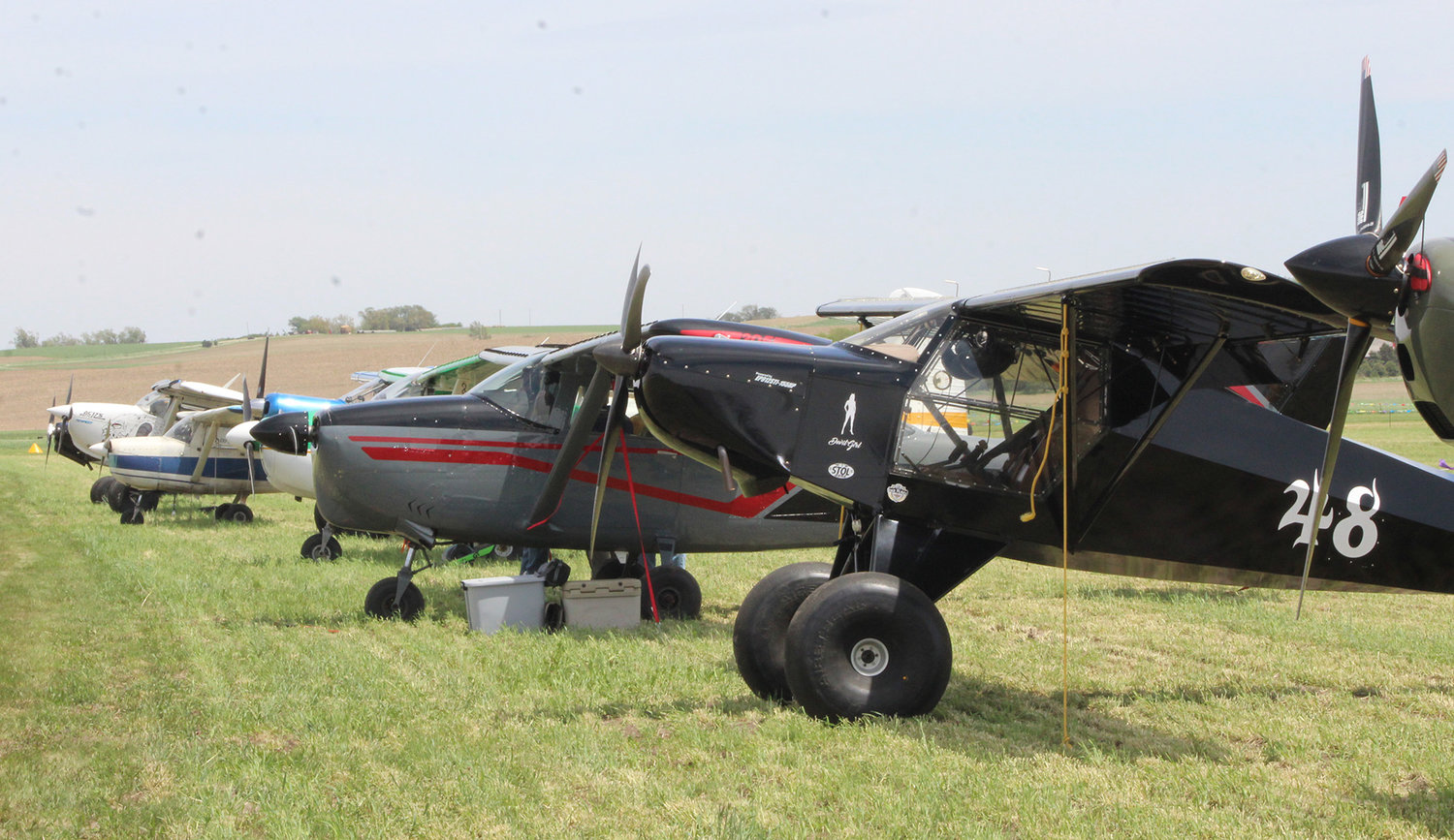 Planes from across the country have converged on Wayne for the second annual MayDay STOL. 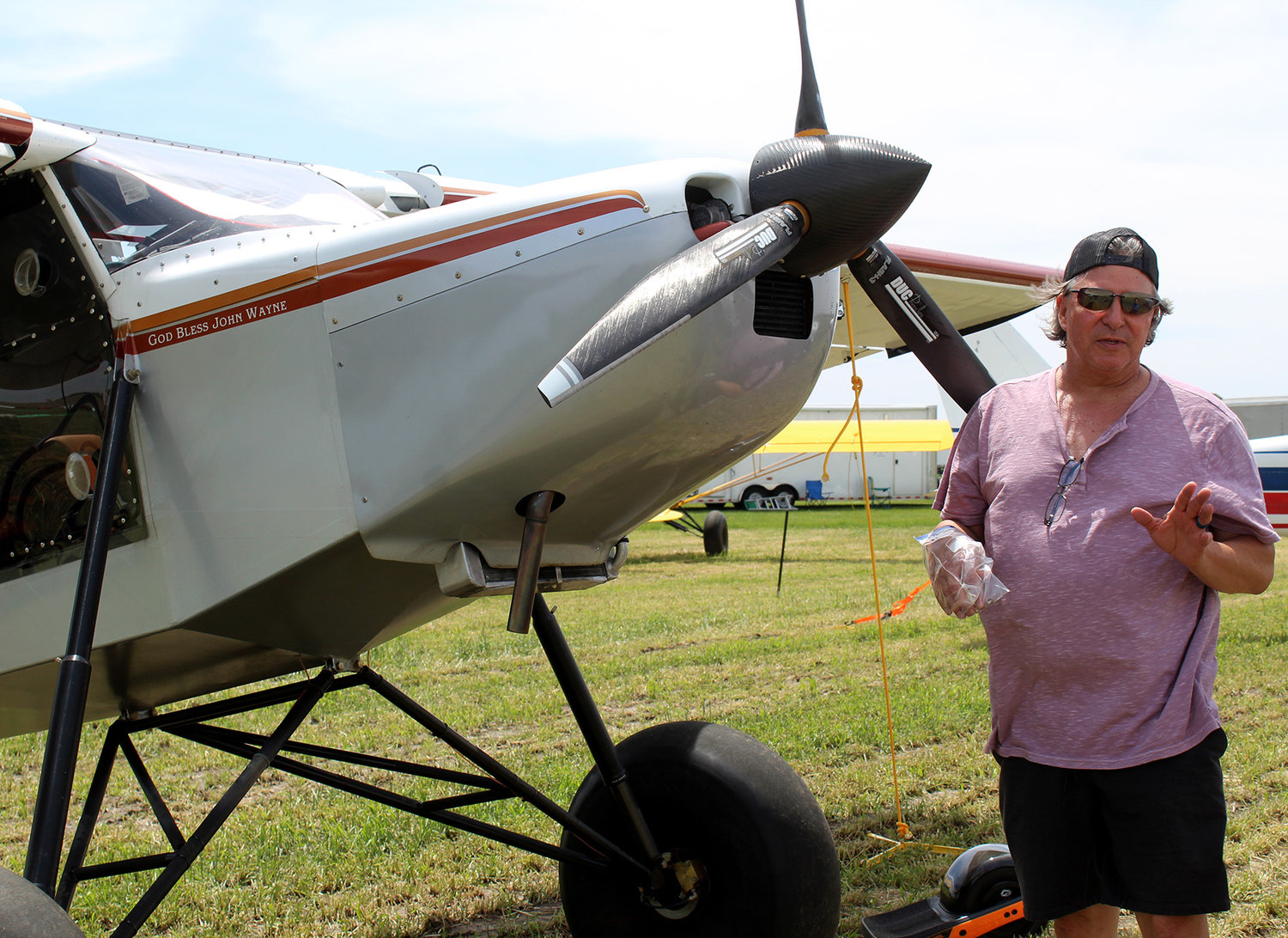 Tony Sanchez, a commercial pilot from Texas, is in Wayne to take part in this year's MayDay STOL events.
Previous Next
Posted Thursday, May 19, 2022 5:40 pm

Wayne’s MayDay STOL takes off this weekend, May 20-22, with the drag finals taking place on Saturday at 4 p.m.

Live music from Tegan Michael Nissen and Aquadog will also take place during the weekend.

STOL (Short Take-Off and Landing) Drag Racing has become the fastest growing event in aviation. A large majority of these events take place in the west, in states such as California, Utah and Arizona.

This year marks the second year that Wayne has held this event. Since its start last year, Wayne’s STOL Drag Race has progressed tremendously according to Collin Caneva, who played a large role in planning the event and will fly in the “Old Green Plane.”

Along with doubling the number of competitors, from 16 to 34, Caneva and others have enhanced the event through scouting the best viewing places, framing optimal parking and making sure this event runs smoothly overall.

Pilots from across the country will compete this weekend coming from Texas, Utah, Minnesota, Florida, Nebraska and more.

On Thursday, May 19, the pilots took advantage of practice time and received specialized training from Kevin Quinn, creator of STOL Drag.

Brandon Corn, a new competitor from Texas, noted his appreciation for the attention to detail during the training session. He has flown in other STOL events but has never taken on a drag race.

Corn and other pilots not only feel great enthusiasm for the race and other events, but also for the community aviation races have brought to them.

“It’s lots of fun and a good group of people,” Corn said. “We see them all over the country at different events, just friends that become better friends over time.”

To any pilot who wants to start in STOL events, Rick Boardman from Henderson, Nebraska says they should give it a try. Boardman has only competed for a year but has flown for over 48 years. During this year of racing, he has learned an abundance of new skills, increased his community and gained new experiences he would not have had during his regular job of crop dusting.

Below is the schedule of events:

Thursday May 19 (All times are subject to change)

Friday May 20 (All times are subject to change)

Saturday May 21 (All times are subject to change)

Sunday May 22 (All times are subject to change)