UPDATE: Arrest made in multi-fatality incident 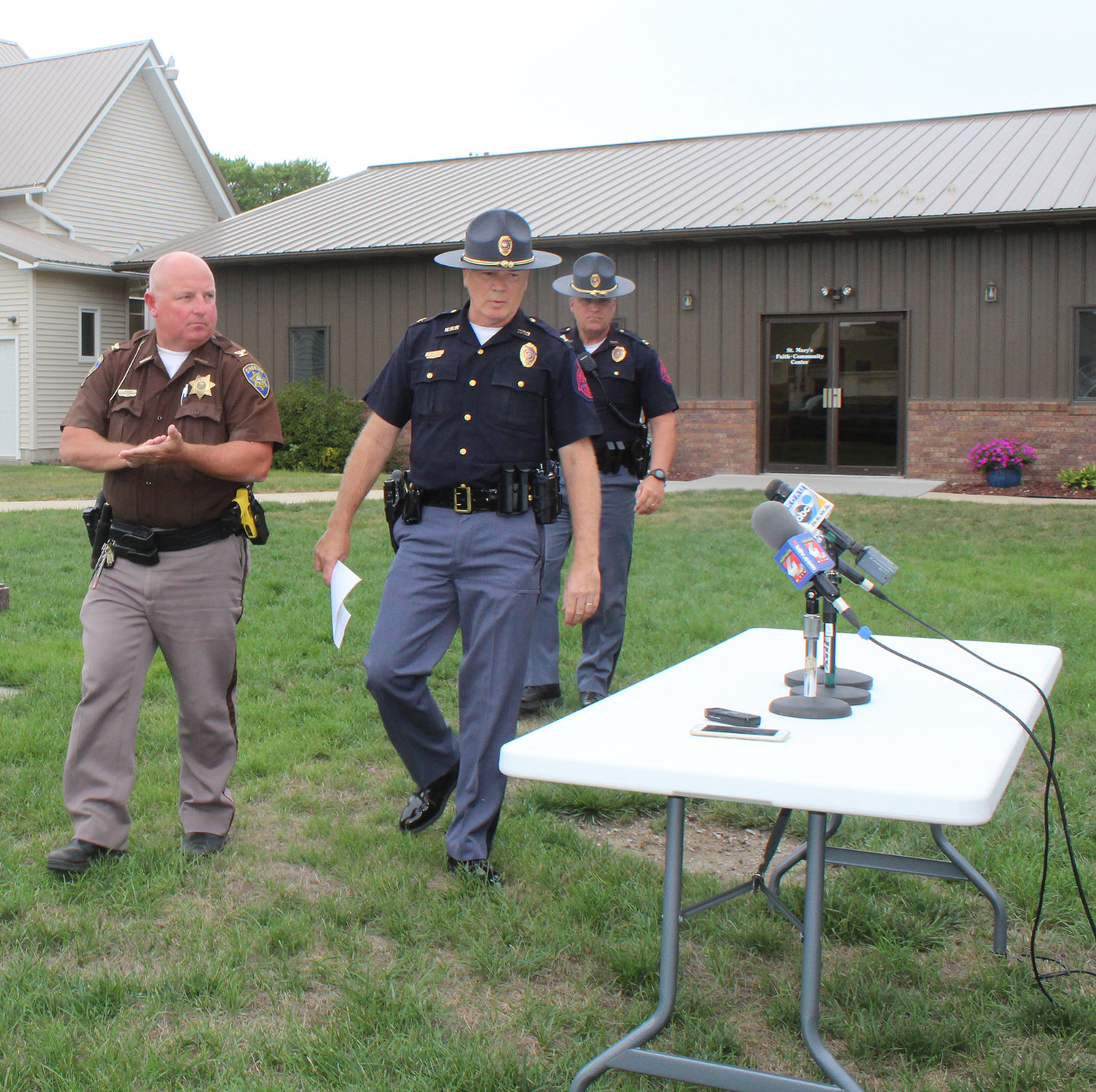 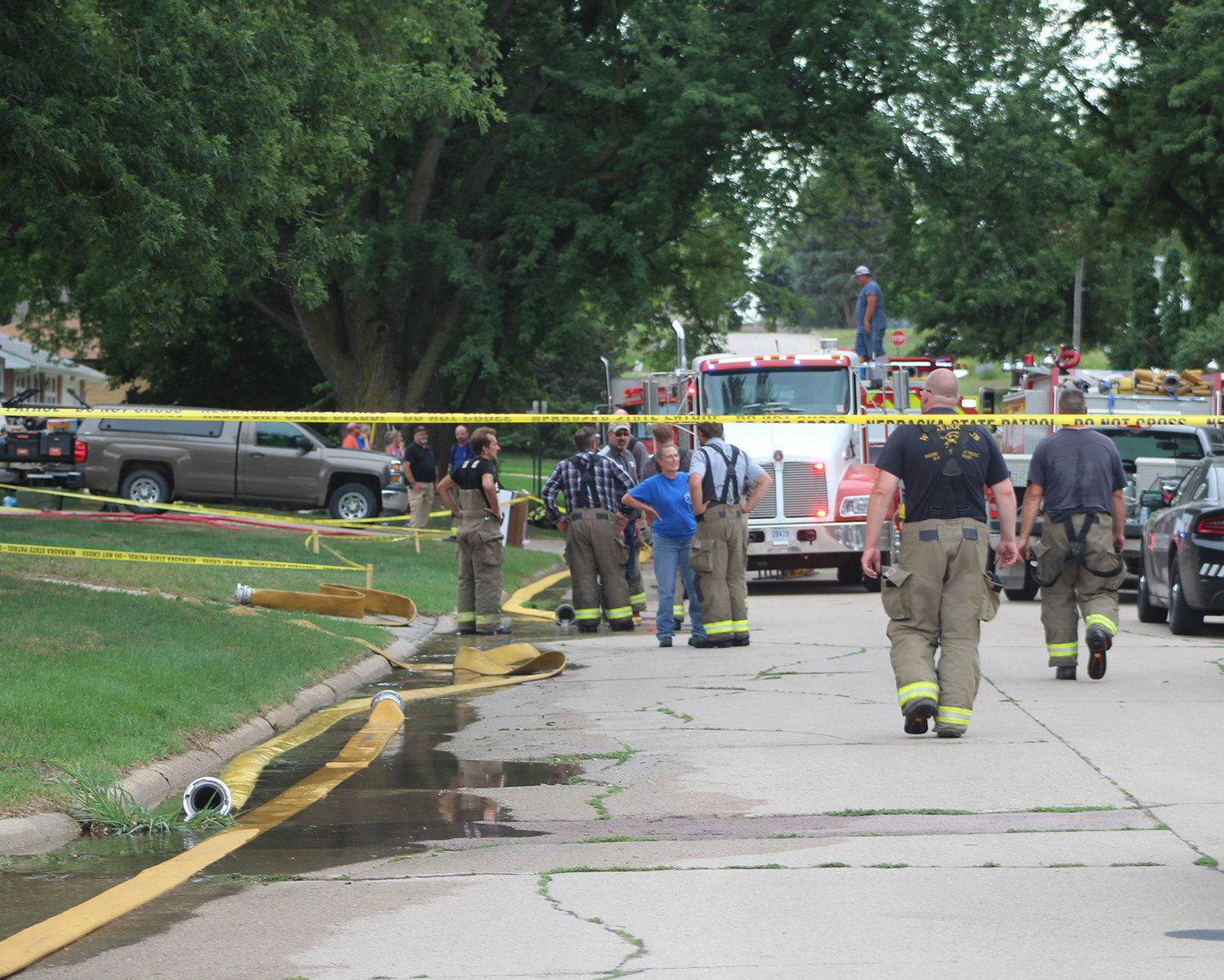 Fire personnel were on the scene of a house fire at 503 Elm Street throughout the day on Thursday.
Previous Next
Posted Thursday, August 4, 2022 6:01 pm
Clara Osten

Original story: State Patrol (NSP)personnel, along with several other agencies, conducted a press conference in Laurel this afternoon (Thursday)  in conjunction with a multi-fatality incident in Laurel.

According to NSP Colonel John Bolduc, at approximately 3 a.m. this morning there was a 911 call reporting an explosion at 209 Elm Street.

Responding rescue personnel found one person deceased in the home.

As officials were on the scene, a second call was received of a call at a home at 503 Elm.

Three individuals were found deceased in this home.

Fire crews worked to extinguish the fires, while preserving evidence.

Firefighters from Laurel, Belden and Wayne were on the scene into the afternoon.

Few details were released during the press conference, with all involved stating the incident is "in the early stages of the investigation."

"There are multiple crime scenes and lots of details we are not able to share at this time," Colonel Bolduc said.

The names of the deceased or the cause of death has not been released at this time. A second press conference may be scheduled for sometime on Friday.

A silver sedan was seen leaving Laurel, headed westbound. It was driven by a black male who may have picked up a passenger.

Because it was found that an accelerant was used in the fire, suspects may have burns on their bodies.

Cedar County Sheriff Larry Koranda state that Laurel is " a tight-knit community and is a very safe community. People do need to be diligent and report anything out of the ordinary.

Law enforcement is currently canvasing the community, speaking with residents as they work to obtain information.

Colonel Bolduc encouraged anyone with information on the incident to contact the State Patrol at (402) 479-4921. Law enforcement is looking for anyone who may have security footage that may help with the investigation.