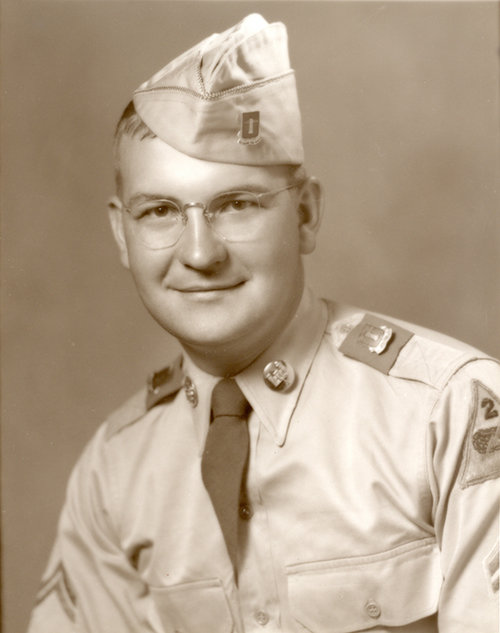 Memorials may be directed to the Wittig family for later designation.

He was preceded in death by his parents; one son, Dr. Timothy Wittig; one daughter, Pamela Dickinson;  one sister, Olive Laaker; and three brothers, Orrin Wittig, Donald Wittig and Ramon Wittig.