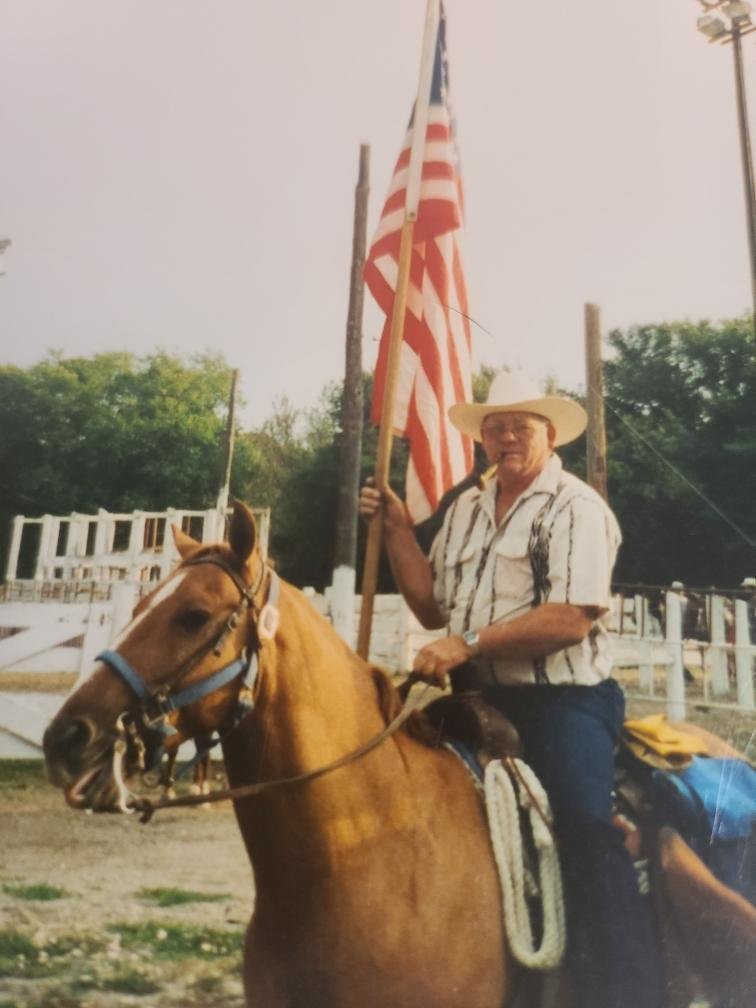 Memorials may be directed to the Anderson family for later designation

Albert John “Andy” Anderson was born Nov. 10, 1942 in Randolph to Merle and Dorothy (Vock) Anderson. He attended school at Magnet and was the oldest of six children. He married Patricia Warnock on May 19, 1962 and to this union were born three wonderful children, John, Joan and Jean.  Andy married Mary Jo Anderson on April 6, 1979 gaining two more beautiful kids, Shannon and Kris. Andy worked for the City Of Wayne, Street Department for 30 plus years. He was a member of the Allen Golden Spur Saddle Club and Rough Rider Saddle Club. For many years, Andy enjoyed trail riding with his favorite horse “Buck” on the RCR-River City Roundup and the Petersburg, Elgin and Stanton Trail Ride. There wasn’t a project he wouldn’t tackle, complete and improve. Give the guy a paperclip and he could make a nice 16 foot swinging gate. He enjoyed the outdoors and fishing with anyone that would go with him.

He was preceded in death by his wife Patricia in 1976; parents; in-laws; one sister; a daughter-in-law and son-in-law; one nephew; brothers-in-law and sisters-in-law.