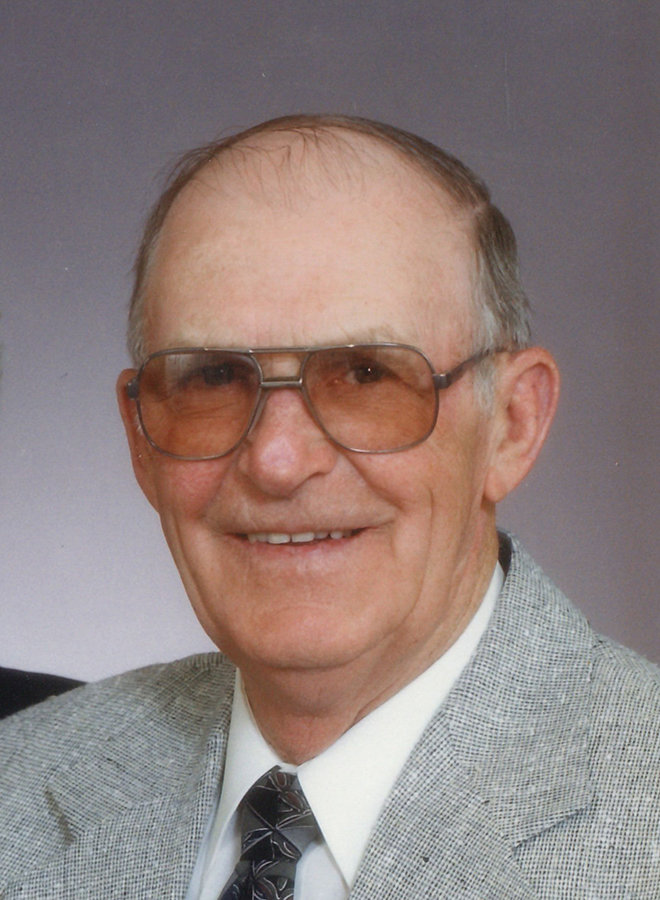 Funeral services will be held Thursday, Oct. 6 at 10:30 a.m. at the United Church of Pender; Pastor Daniel Springer will be officiating. Visitation will be held on Wednesday, Oct. 5 from 5 to 7 p.m. at the Munderloh – Smith Funeral Home in Pender. Burial with military honors will be in the Rosehill Cemetery of Pender. Munderloh – Smith Funeral Home in Pender is in charge of the arrangements.

Arnold was born on March 7, 1930 in Ft. Calhoun, the son of William and Eliese (Moeller) Webster.  He attended school through the eighth grade until he stayed home to help his father on the farm.  Arnold married Evelyn J. Deckard at Lyons on Sept. 17, 1950. Arnie was inducted into the United States Army on Nov. 10, 1951. He served in Korea with the 95th CMLS Cvs Co APO 913 as a supply handler. During his service, he received several medals and awards. He received an Honorable Separation from the Armed Forces on Nov. 20, 1953.  Arnie and Evelyn lived in Lyons and Arlington before moving to Pender. In Pender, Arnie farmed, worked at Rink Manufacturing, and the Farmers Union Co-Op, until his retirement. Arnie loved spending time with his family and going to PoPo’s for breakfast and coffee with the guys.