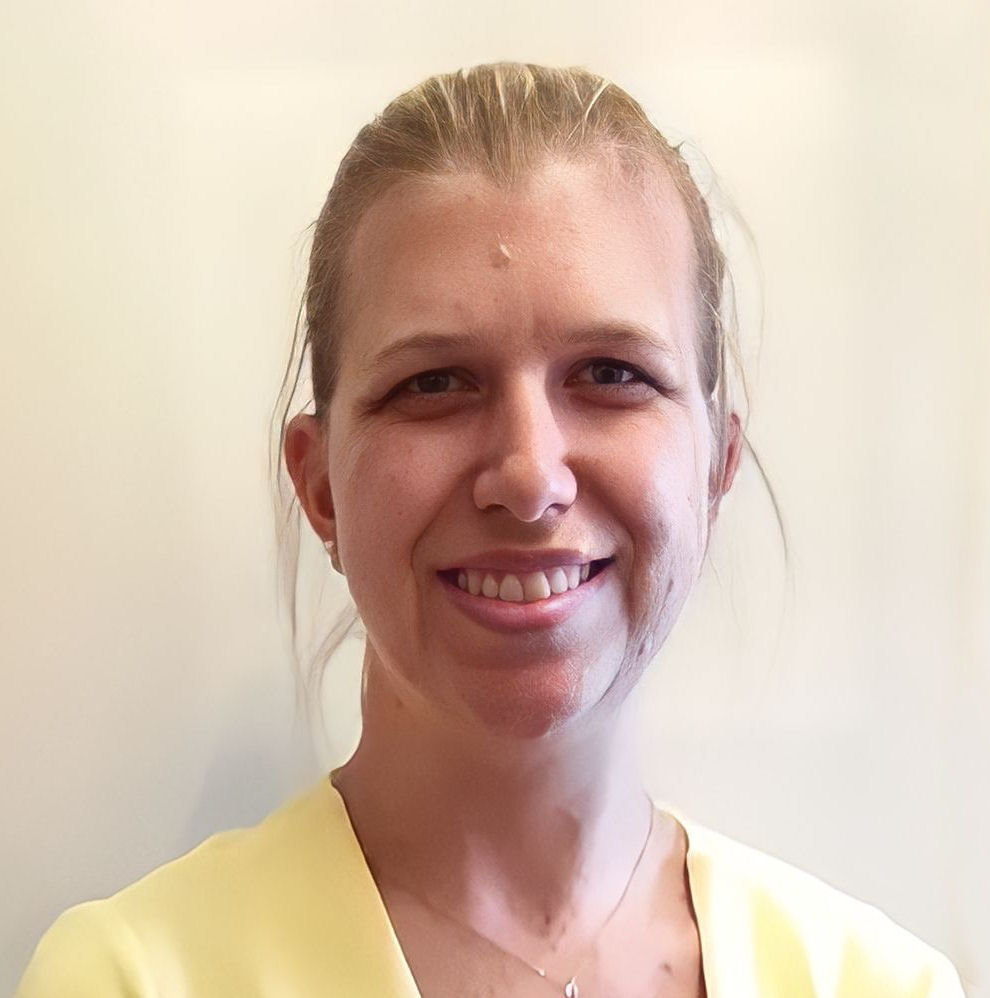 Breana Lynn Beckmann, 31, of Wakefield, died on Wednesday, Dec. 7, 202, at Providence Medical Center in Wayne following a battle with cancer.

Arrangements are under the direction of Munderloh-Smith Funeral Home in Wakefield, NE.

Breana Lynn Beckmann was born Nov. 27, 1991 in Pender, the daughter of Marlin and Ruth (Lehman) Beckmann. Following her graduation from Pender High School in May of 2010, Breana attended Northeast Community College. She earned her Associates Degree in Early Childhood Education in 2013. She had been working at Story Time in Sioux City as a paraprofessional. Breana was an avid Husker fan, enjoyed reading and watching movies.

She was preceded in death by her paternal and maternal grandparents; aunt, Caroline; and her beloved dog, Tate.