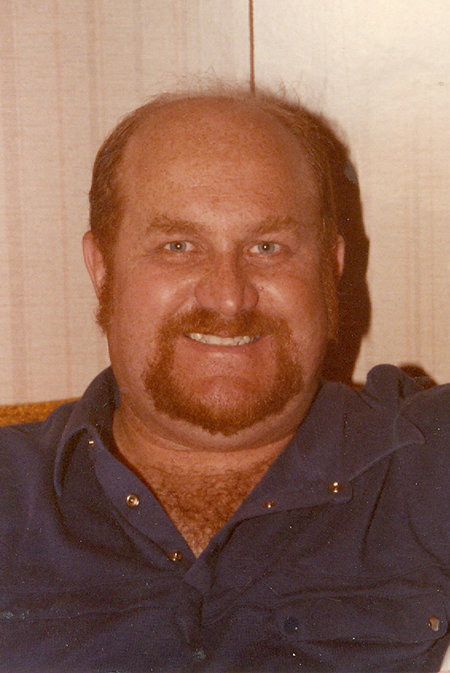 Chris Lueders was born Feb.13, 1953 in Wayne to William “Bill” and Ellen (Morris) Lueders. He was baptized and confirmed at Redeemer Lutheran Church of Wayne and attended school in Wayne. Chris worked for Bill’s GW and Lueders G-Men for many years. During his later years, Chris drove a school bus until retiring a few years ago. Chris was a member of the Wayne Volunteer Fire Department  from 1976 to 2003. He enjoyed fishing, hunting and spending time with family.

Survivors include his sisters, Myla Foote of Wakefield, Joan (Mel) Miller of Wayne and a brother, Bill Jr. (Elaine) Lueders of Laurel; seven nephews and one niece, as well as many great and great-great nieces and nephews.

He was preceded in death by his parents, Ellen and Bill Sr. and brother-in-law, Robert Foote.