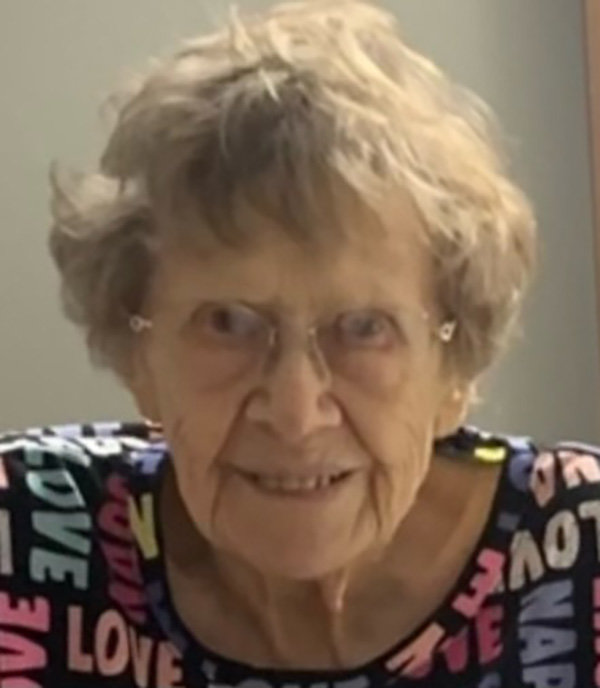 A celebration of Coreen's life will be held on Tuesday, June 21 at 11 a.m. at the Evangelical Covenant Church in Wakefield; Pastor Jill Craig will be officiating. A private family burial will be in the Wakefield Cemetery.

Bressler - Munderloh - Smith Funeral Home of Wakefield is assisting with the arrangements.

Coreen was born on Nov. 28, 1925 in Wakefield, the daughter of Aaron and Mabel (Lennart) Swanson. After graduating from Wakefield High School in 1943, she married Gordon Bard on Nov. 2, 1944 at the Wakefield Covenant Church in Wakefield. To this union two daughters were born, Barbara and Jane. Soon after their marriage, Gordon was sent overseas with the United States Army. After his return to Wakefield in 1946, the couple made their home south of Wakefield on the farm. After Gordon’s death in 2013, she continued to live on the farm until moving into the Wakefield Health Care Center in 2020.

Coreen was an active member of the Evangelical Covenant Church of Wakefield, where she was baptized, confirmed and married. She was a 50 year member of Club 16, member of the Red Hats, and the Quilts of Valor, and avid reader and quilter.

She was preceded in death by her parents; husband, Gordon; great-grandson, Tobyn Swartzendruber; sisters, Miriam and Louise; brothers, Eugene, Stan and LeRoy.