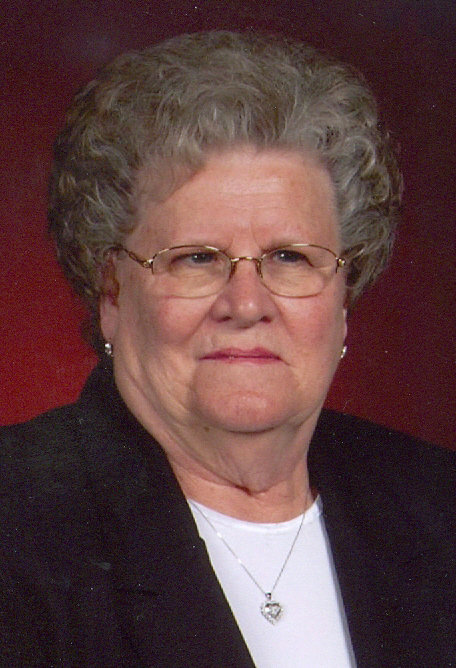 She died Tuesday at her residence Wayne CountryView Care Center.

She was preceded in death by her parents, Alvin and Vera Peterson; husbands, John Gathje in 1984 and George Biermann in 2010; brothers, Paul Peterson and Alvin Peterson Jr.