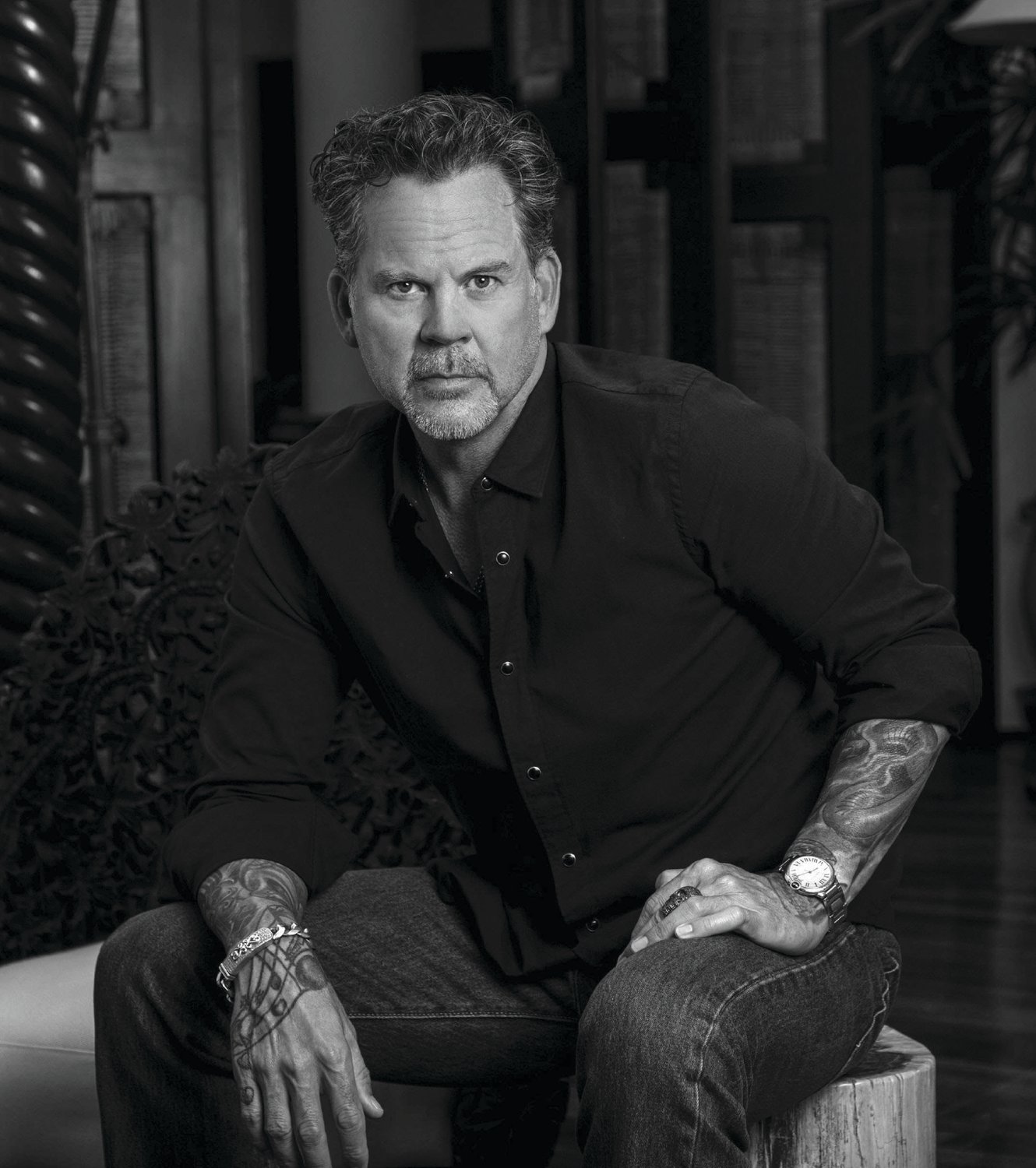 Gary Allan will be the featured entertainer at the 2022 Wayne County Fair.
Diane.Roeber 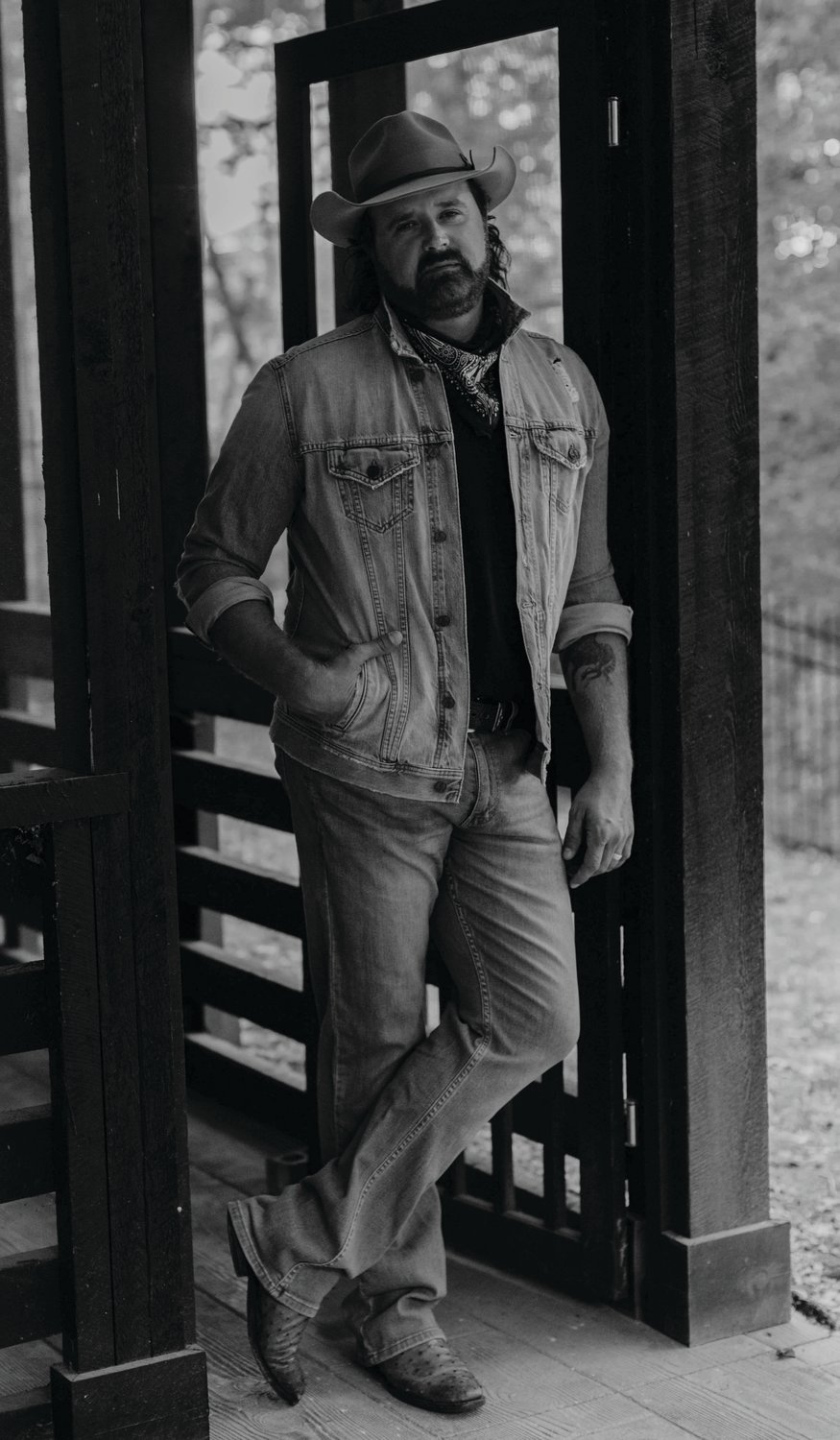 Members of the Wayne County Ag Society announced on Thursday the entertainment for the 2022 Wayne County Fair.

Performing at the 100th annual fair on Saturday, July 23 will be Gary Allen with Randy Houser opening the evening. Dylan Bloom will also be the pre-opener.

Randy Houser racked up three consecutive No. 1 hits with his album "How County Feels" plus earned critical acclaim for his powerful delivery of the Top 5 smash and CMA Song of the Year nominated "Like a Cowboy."

Other traditional events will be part of the fair, including the bull riding and bull fighting, the truck and tractor pull and demolition derby.

Additional details on the fair will be announced in coming weeks.