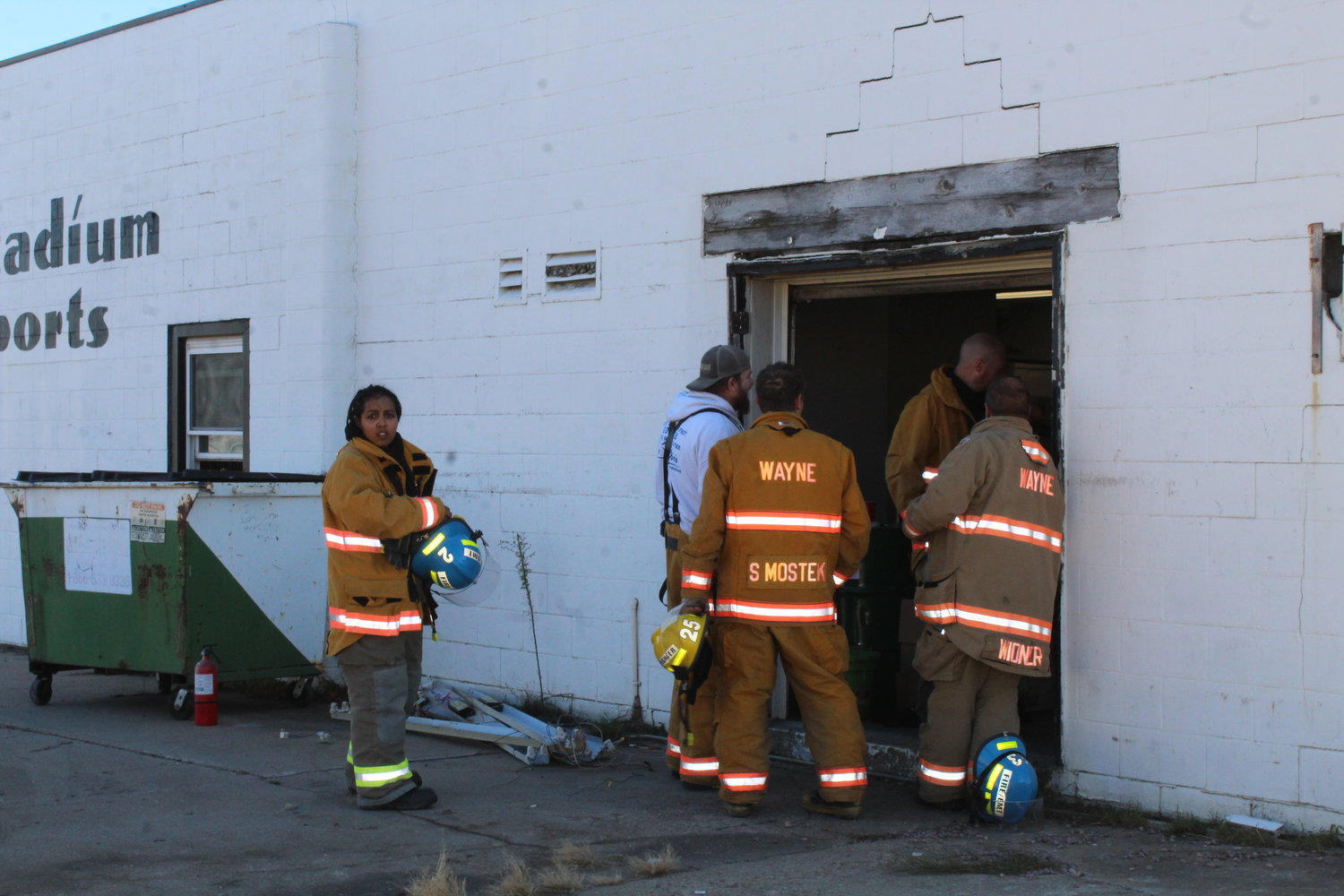 A fire was reported at Stadium Sports. Employees had used a fire extinguisher and the fire was out by the time firefighters arrrived on scene.

It was determined the fire was accidential and electricial in nature.

The building was ventilated and firefighters remained on scene for approximately one-half hour.