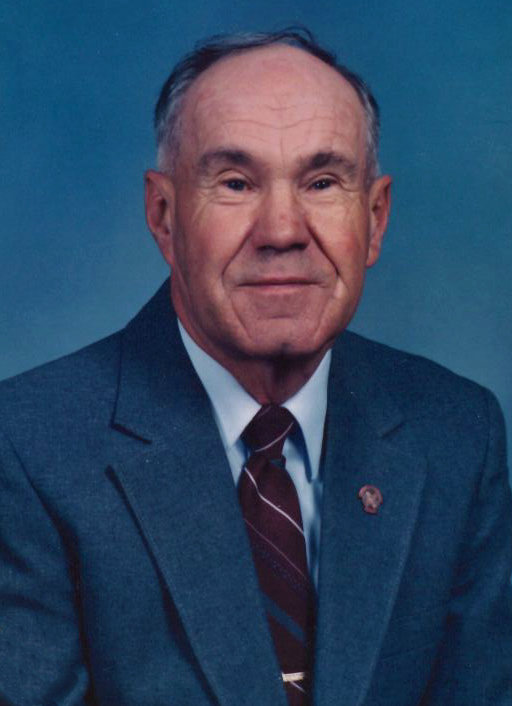 Services will be held at 10:30 a.m. Friday, Dec. 9 at First Evangelical Lutheran Church in Oakland. Visitation will be held from 5 to 7 p.m. Thursday, Dec. 8 at Pelan Funeral Services in Oakland. Burial with military honors will be in Swaburg

Memorials may be made to the family for future designation.

Arrangements are with Pelan Funeral Services in Oakland.

Herbert Henry Brader was born March 3, 1929 to Albert and Christina Louise (Wittler) Brader in rural Wayne County.  He was baptized and confirmed at Theophilus Evangelical Church in rural Winside. He completed eighth grade in 1942 and worked at McNatts until he was drafted into the United States Army in October 1950 and served until October 1952.

On Jan. 25, 1953 he married Dorothy Edith Allvin. They lived in Wayne for four years. He farmed in rural Carroll until March 1968. He went on to work for Herb Albers in Wisner and Leonard Erickson of Craig. Herbert and Dorothy moved to Oakland in 1975. He worked for Holmquist Elevator in Lyons before working at D&S Tire in West Point.

Herbert loved to farm and enjoyed working in the garden in later years. He liked fishing, going to McDonald’s Drive Thru and drives through the country.