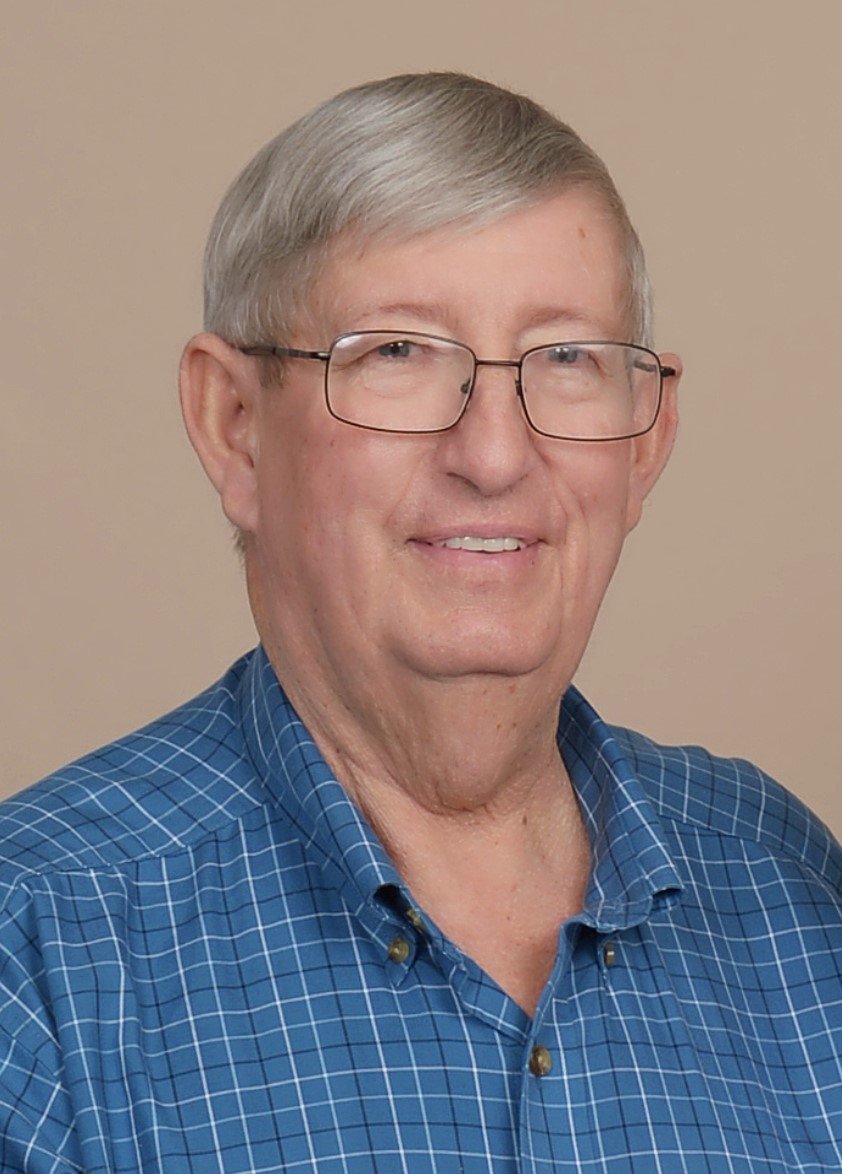 After Howard received his Doctor of Education degree at the University of Northern Colorado, the family moved to Wayne. Howard was a professor of Industrial Education at Wayne State College, and then at Moorhead State College. In retirement, they split residence between Omaha, Neb. and Sun City, Arizona.

Howard loved fixing and breaking things; building and flying planes; and traveling. He and Carole have visited all 50 states and more than 50 countries.

He was preceded in death by his parents: Walter and Margaret Schmidt; his siblings: Roger, Elizabeth and Donald Schmidt; and grandsons: Zachary and Nathaniel Howard Schousek.

Condolences can be sent directly to the family at Arboretum Village, 8141 Farnam Dr., Omaha, Neb. 68114.