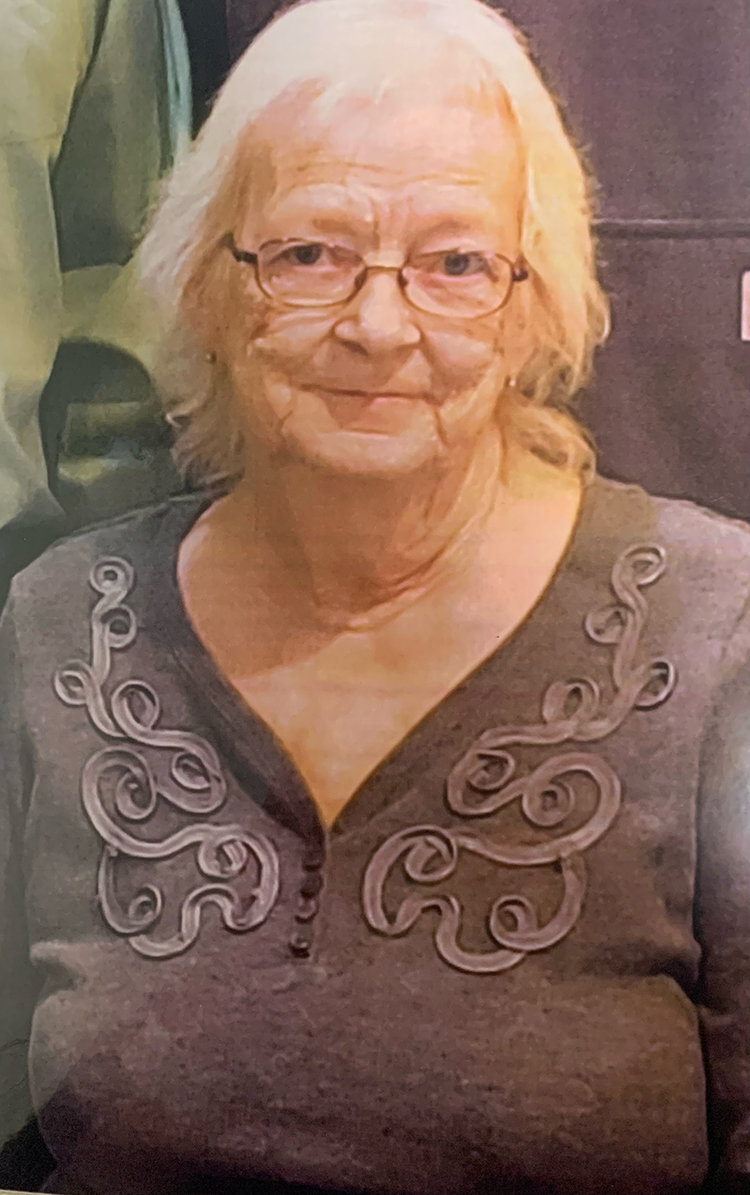 Memorial services for Ida Pilger, 80 of Wisner, will be held Saturday, Aug. 13 at 10:30 a.m. at St. Peter's Lutheran Church, rural Pender, with Pastor Karen McNeil-Utecht officiating. Private burial will be in Pleasant View Cemetery at Winside.  Visitation will be Friday, Aug. 12 from 5 to 8 p.m. at Minnick Funeral Home in Wisner and will continue one hour prior to the service at the church.

Ida Mary Pilger was born in Pierce on Jan. 22, 1942 to Emil and Ruth (Gunzenhauser) Hank. She was baptized on April 5, 1942 at Redeemer Lutheran Church in Wayne.  Ida attended school in Hoskins and Carroll and graduated from Winside High School in 1960.

On June 28, 1960 she married Elwood Pilger in Yankton, South Dakota. After their marriage the couple lived in several communities in northeast Nebraska. Ida had worked at M.G. Walbaum’s in Wakefield, Dale Electronics and Daylight Donuts in Norfolk, along with National Fiberglass and Providence Medical Center in Wayne.

She was preceded in death by her parents, Emil and Ruth Hank; daughter, Robin Pilger; grandchildren, Robert and Jessi Calhoon; sister, Twilla Goldman, and brothers, Robert Hank and Bert Hank.