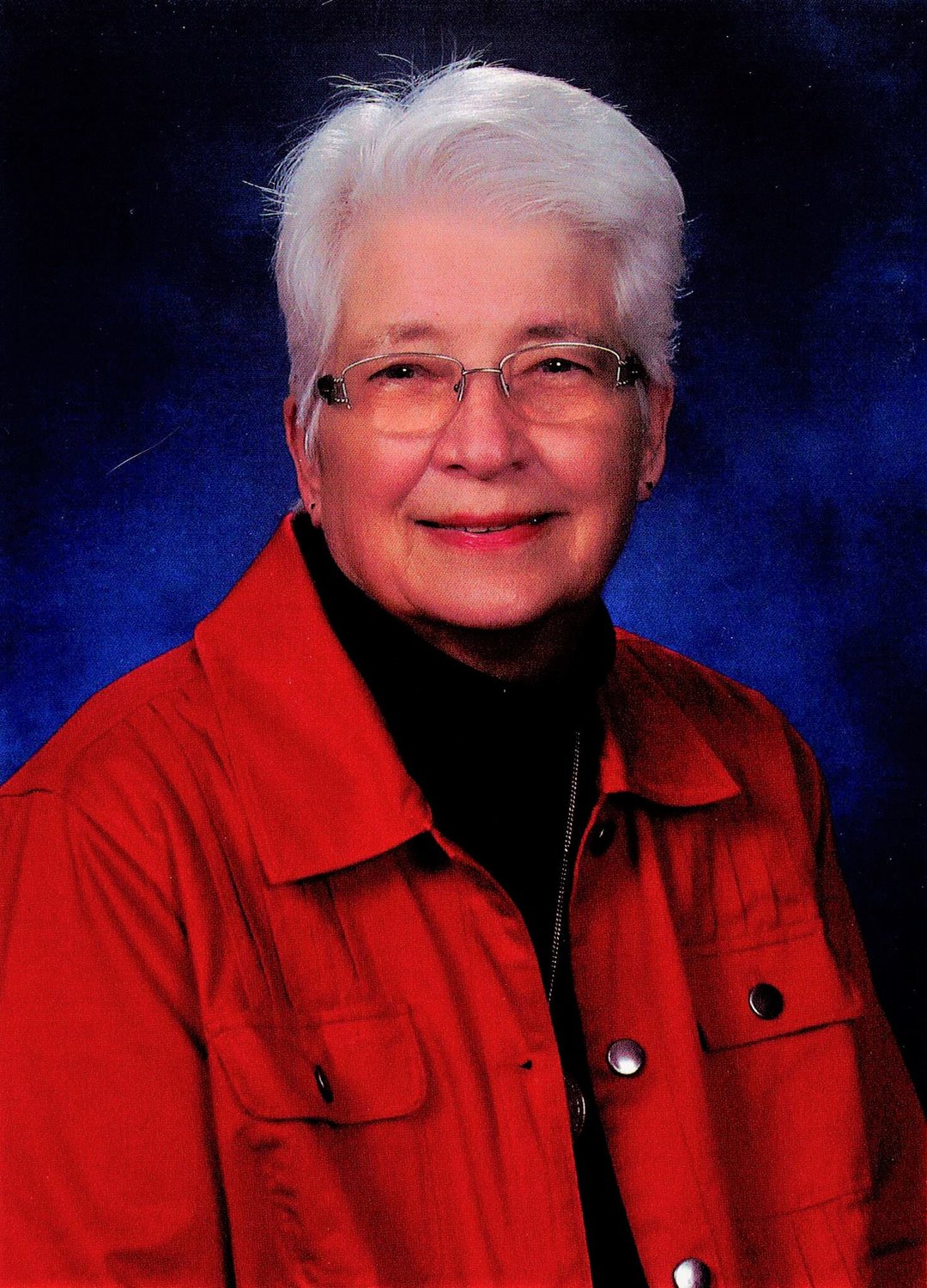 Memorial services will be held at 2:00 p.m., Saturday, November 27, 2021 at the United Methodist Church in Winside. Rev. Gately will be officiating the service. Family will be present one hour prior to service for visitation. Private family inurnment will be at a later date.

The family requests that people donate to their own wishes.

Stonacek Funeral Chapel is in charge of the arrangements.

Joan Sophia Jensen was born Oct. 6, 1936 to Emmett and Hazel (Wickersham) Jacobson in Orleans, Nebraska. She was baptized in the Methodist church. She attended country school and graduated from Onawa Public High School. She studied at Iowa State University and Wayne State Teachers college where she received a B.A. in education. Joan taught at Duncan Public School, Northeast Community College and majority of her years at Winside Public High School. While at Wayne State College, she met Robert Jensen. They were married Jan. 8, 1960 at Fremont. They lived in Columbus, Yutan and settled on a farm near Winside. After Robert’s passing in 2009 Joan moved to Norfolk.

Joan was a member of United Methodist Church in Winside. She was also a member of DAR, American Legion (VFW) Auxiliary and many other organizations through the years.

She was preceded in death by her parents; husband; brother-in-law and sister-in-law, Orville and Mary Lea Lage.

Condolences may be expressed to the family on-line at www.stonacekfuneralchapel.com.