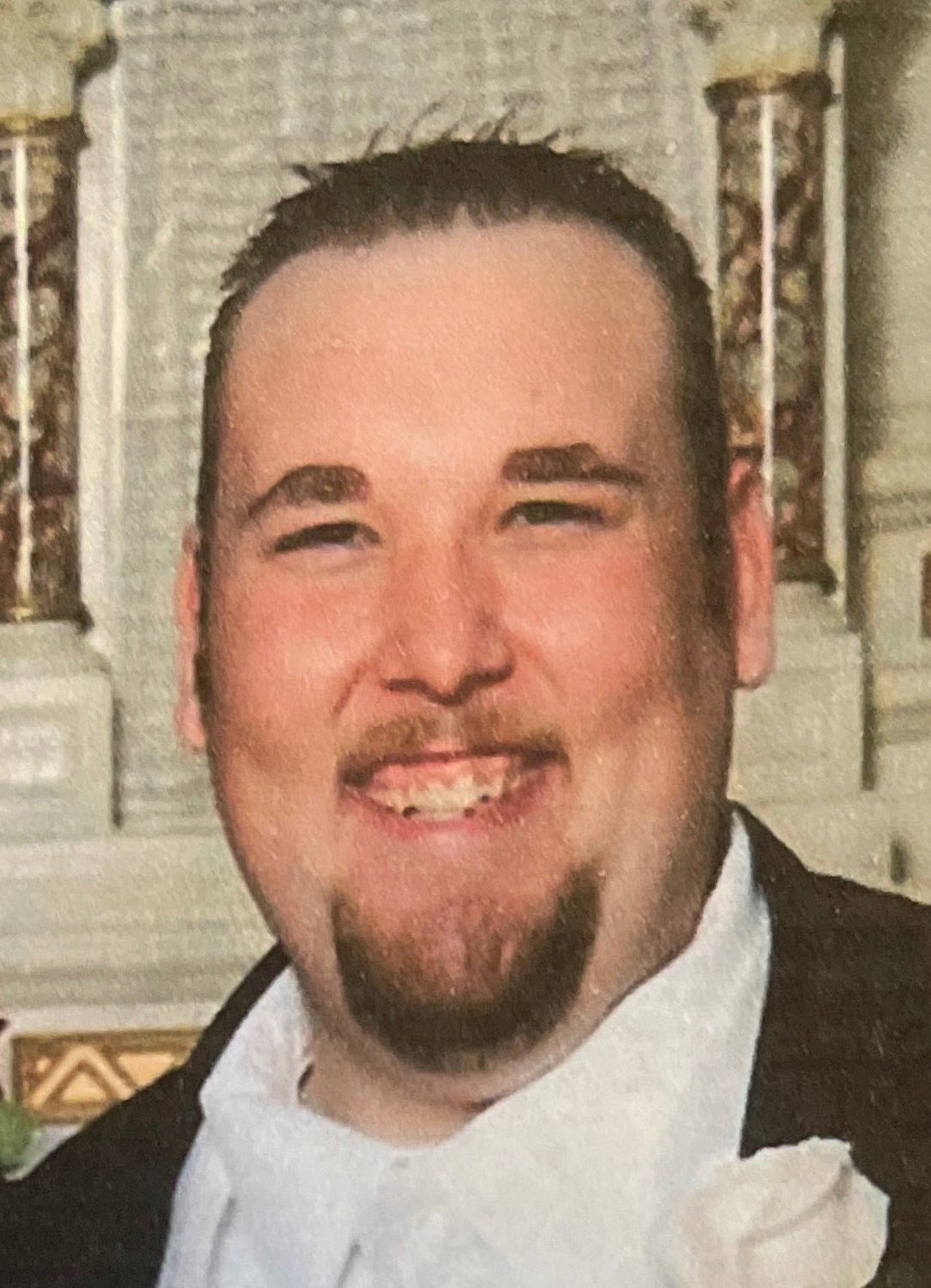 Memorial services will be held  at noon on Saturday, Nov. 12, 2022 at Stewart Baxter Funeral and Memorial Services in Mount Vernon, Iowa. Dawn Stephens will officiate. Visitation will be from 10 a.m. to noon, followed by the service at the funeral home.

Joel’s memorial service will live-streamed on his tribute and obituary page at www.stewartbaxter.com.

A memorial fund has been established in Joel's name and may be directed to the donor's choice.

Stewart Baxter Funeral and Memorial Services is assisting the family.

Joel David Polhamus was born Sept. 4, 1984 in Wayne, the son of Matthew Polhamus and Sheryl Anderson. He grew up in Wayne, where he graduated from Wayne High School. Joel later moved to Mechanicsville, Iowa. Joel worked for area ambulances for over 10 years. He was gifted as an EMT, and in IT. His current position was dispatcher. Joel earned a bachelor's degree in Criminal Justice. He was born a Husker Fan and he died a Husker Fan. Joel was a former member of the Lisbon Fire Department and Mechanicsville Fire and Ambulance Department. Joel dearly loved being "Dad" to Kyla, Aiden, and Payton Hansen. He also loved spending time with his dog, Bella Jean.