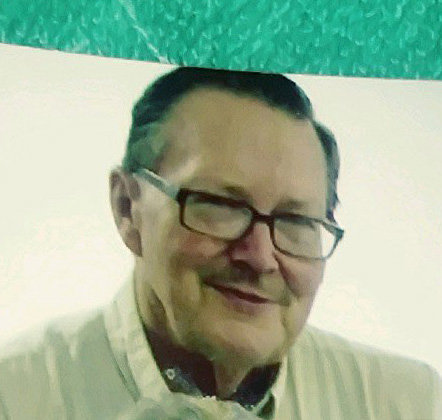 Memorials may be directed to Miles for Heroes.

Larry Eugene Anderson was born May 20, 1941 in O’Neill to Martin Gust and Margaret Louise (Prescott) Anderson. He was a graduate of O’Neill Public High School. He attended college in Omaha, and received his degree from the Denver Institute of Technology in Denver, Colorado. Larry married Shirley Mundt in Grand Island.  Together they lived Rapid City, South Dakota., Valentine, Breckenridge, Colorado, Mission, South Dakota and Concord.

Larry served as a Superstore Manager in several of the communities they lived in, as well as owned and operated a filling station. Four of the homes Larry and Shirley lived in were designed and built by Larry. He was a member of the fire department. He also enjoyed many hobbies; collecting bird figurines and pictures, fishing, hunting, gunsmithing, reading, jewelry making and making his own fishing lures.