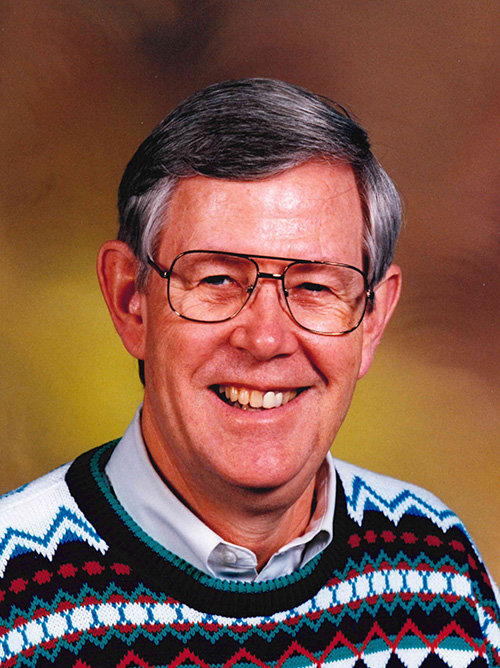 Memorial services were held Thursday, Nov. 1 at Church of the Holy Cross, with Father Will Stuever officiating. Burial will be at a later date in Nebraska.

Larry graduated from high school in Carroll in 1952. In 1954 he joined the United States Army and served for two years. Following the military, Larry earned his degree from the University of Nebraska. He worked in banking for 49 years in Nebraska, Oklahoma, and Kansas. Larry worked for First National Bank in Hutchinson for 31 years before his retirement on Feb. 19, 2005. He was a recognized collector of toy farm equipment and was featured in publications. Larry was a member of Church of the Holy Cross, Hutchinson.

He was preceded in death by: his parents; and brothers, Richard and Robert Jordan.