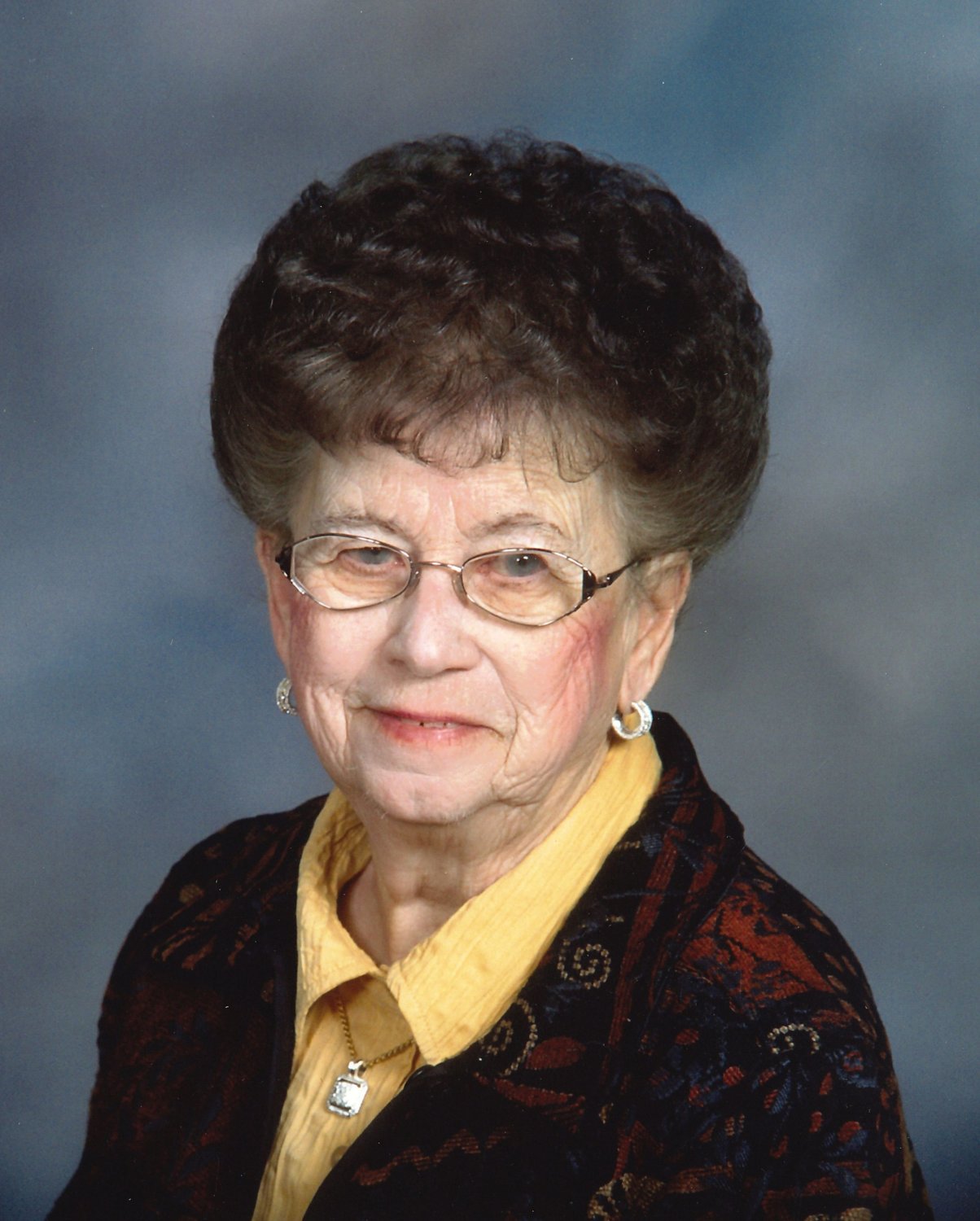 A memorial service will be held on Monday, Sept. 19 at 11 a.m. at St. John’s Lutheran Church in Wakefield; Pastor William Bertrand will be officiating. The family will greet friends one hour prior to the memorial service at the church.  Burial will be in the Wakefield Cemetery.

Bressler – Munderloh – Smith Funeral Home in Wakefield is in charge of the arrangements.

Lila was born July 16, 1917 on a farm southwest of Carroll, the daughter of Elmer and Maude (James) Fisher. She was baptized at her parent's home by Rev. Williams and later confirmed to the Lutheran faith by Rev. Gerdes of Wakefield, where she joined St. John’s Lutheran Church. Lila attended Rural School District 63 and District 62.  She graduated from Carroll High School in 1936. Lila has resided in the Wakefield area since 1938, moving into town in 1967. She worked at M.G. Waldbaum’s for 15 1/2 years, owned the Ponderosa Tap for nearly ten years, and was an Avon Sales Representative for 41 years.  In June of 2000, she married Harlan Jackson of Pilger.  Lila belonged to the Ladies Aid and sang in the church choir.  She belonged to the Park Hill Club, Welcome In Club, Pinochle Club, and 500 Club.  Lila loved music, going to dances, and playing cards.