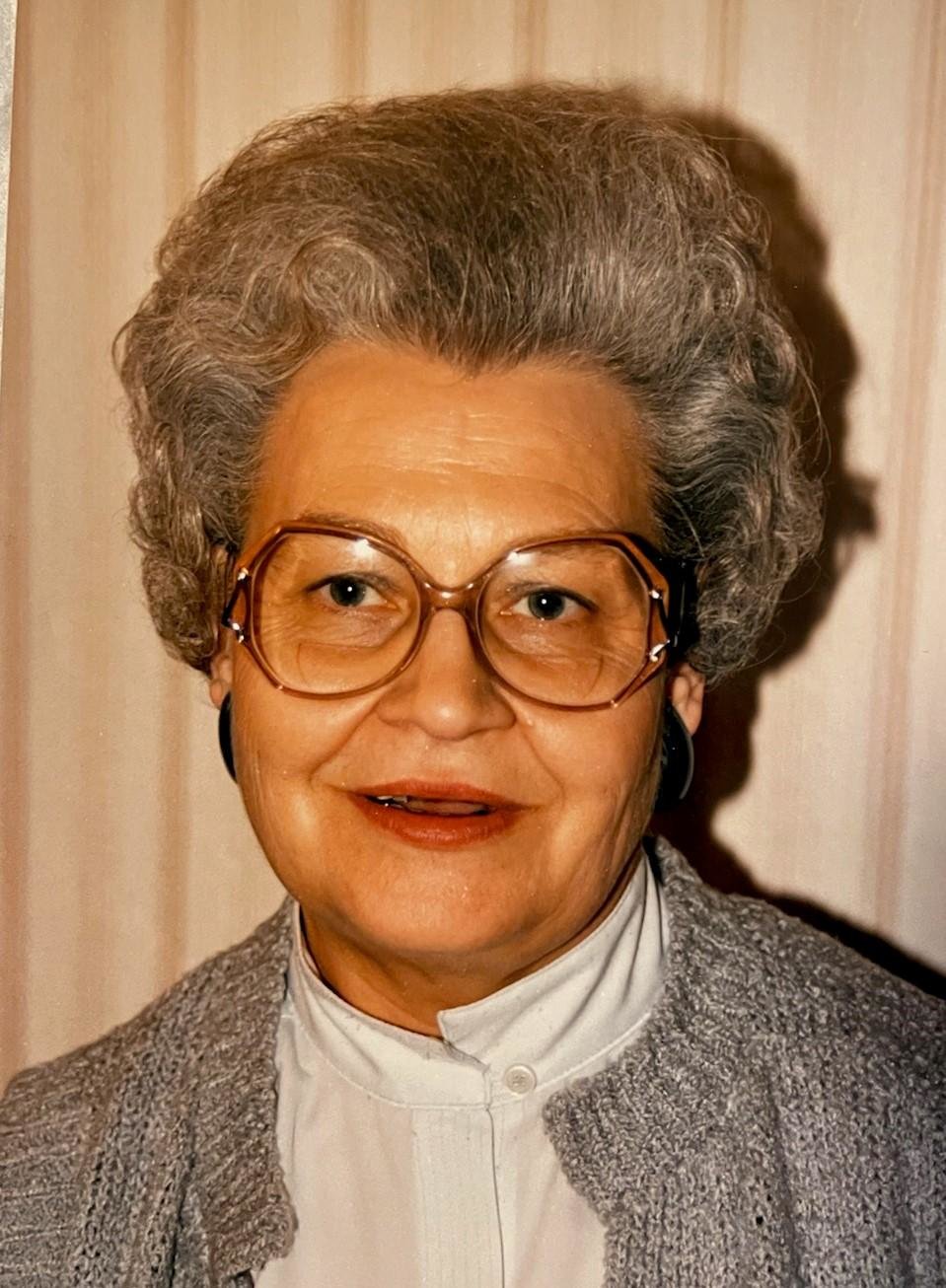 A memorial service will be held in the Spring of 2022.

Lois Jean Jech was born June 12, 1932 in Stanton to William and Margaret (Splittgerber) Roenfeldt. Lois grew up on a farm until the family moved into town after she graduated from high school. Her friends and family called her “doc” because she enjoyed hanging out at the Veterinarian's office near her home. She taught in a country school south west of Wayne for a year. She married Keith Jech on Nov. 14, 1954 in Stanton. Keith and Lois lived in Wayne, where she worked in retail until they had the kids. She returned to the workforce after the kids started school and retired as a bank teller after 20 years. After retirement, she occasionally worked at the local grain elevator during the fall harvest season. She very much enjoyed meeting and joking with the customers. She had a wonderful sense of humor and outgoing personality and made friends wherever she was.

Lois was a lifelong member of Our Savior Lutheran Church and participated in various capacities in the church. She was a 50 year member of the Wayne Order of the Eastern Star where she held several offices. Lois enjoyed travel, something she and Keith were able to do extensively; and not even just throughout the US. The couple once spent a month visiting with friends in the Czech Republic. She enjoyed boating, skiing and fishing with the family when her children were young, which is something she and Keith continued well into their retirement. Lois was an avid league bowler. She loved playing cards; from Nerts with Kerry and Kristy to Up/Down with her sisters and Bridge at the Senior Center. She enjoyed morning coffee outings with Keith and friends.