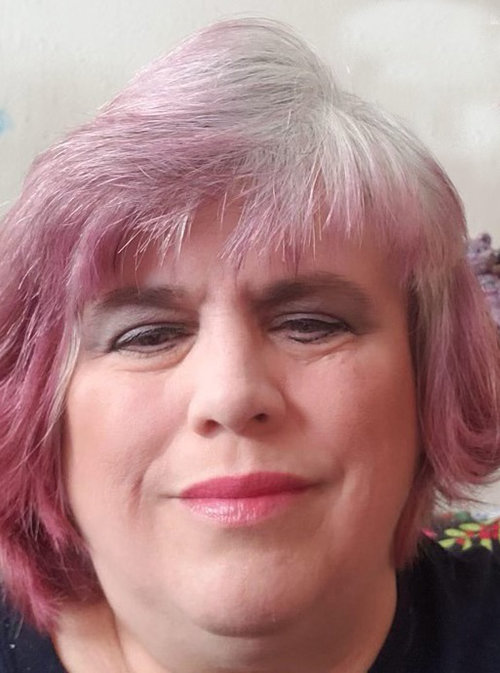 Memorials may be directed to Marcia’s family for later designation.

Marcia Ann (Nelson) McCall, the daughter of Gary and Vernell (Echtenkamp) Nelson was born April 8, 1967 in Omaha.  Marcia was a 1985 graduate of Wakefield High School. She attended Northeast Community College, graduating in 1988 and received her LPN degree from Western Iowa Tech. She lived in Sioux City, Iowa and South Sioux City and during that time worked at Alorcia in North Sioux City, South Dakota and Mid Step Services in Sioux City, Iowa. Throughout her life Marcia worked as an LPN and a call center representative, but has been unable to work the last five years due to her health. She was a member of Hope Lutheran Church in South Sioux City. She loved cooking, reading, crocheting, and her family. Everyone she met was a friend and she didn’t know a stranger. Marcia struggled with her health throughout her lifetime and loved having her dog, Ozzy, by her side.

She was preceded in death by her special dog, Shotzie; sister-in-law, Tracie Nelson; grandparents, Albert and Edna Echtenkamp and Carl and Helen Nelson.