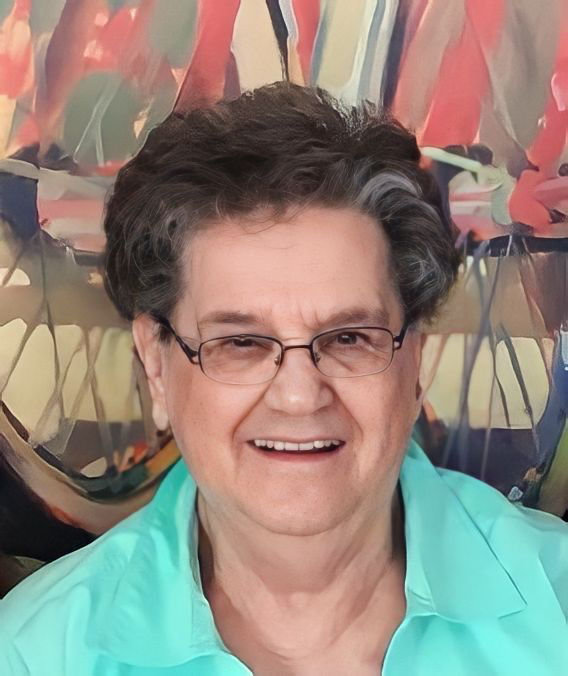 Arrangements are under the direction of Munderloh-Smith Funeral Home in Wakefield.

Marilyn H. Hansen was born May 9, 1929 in Pender, the daughter of Henry and Rosa (Schutte) Mueller.  Following her graduation from Pender High School, she married William Hansen on Dec. 7, 1947 at St. Paul’s Lutheran Church. The couple lived on her family’s farm for 54 years, until moving into Wakefield in 2003. She was a long-time member of the Ladies Aid at St. John’s Lutheran Church, member of the ESA, enjoyed playing golf, cards, especially Bridge, and spending her winters with Bill in Truth or Consequences, New Mexico.  She moved to Omaha in 2013, to be closer to her family.

She was preceded in death by her parents; husband, Bill; son-in-law, Jim Spirk; brothers, Ardell and Harlan Mueller; and sister, Mylet Habrock.