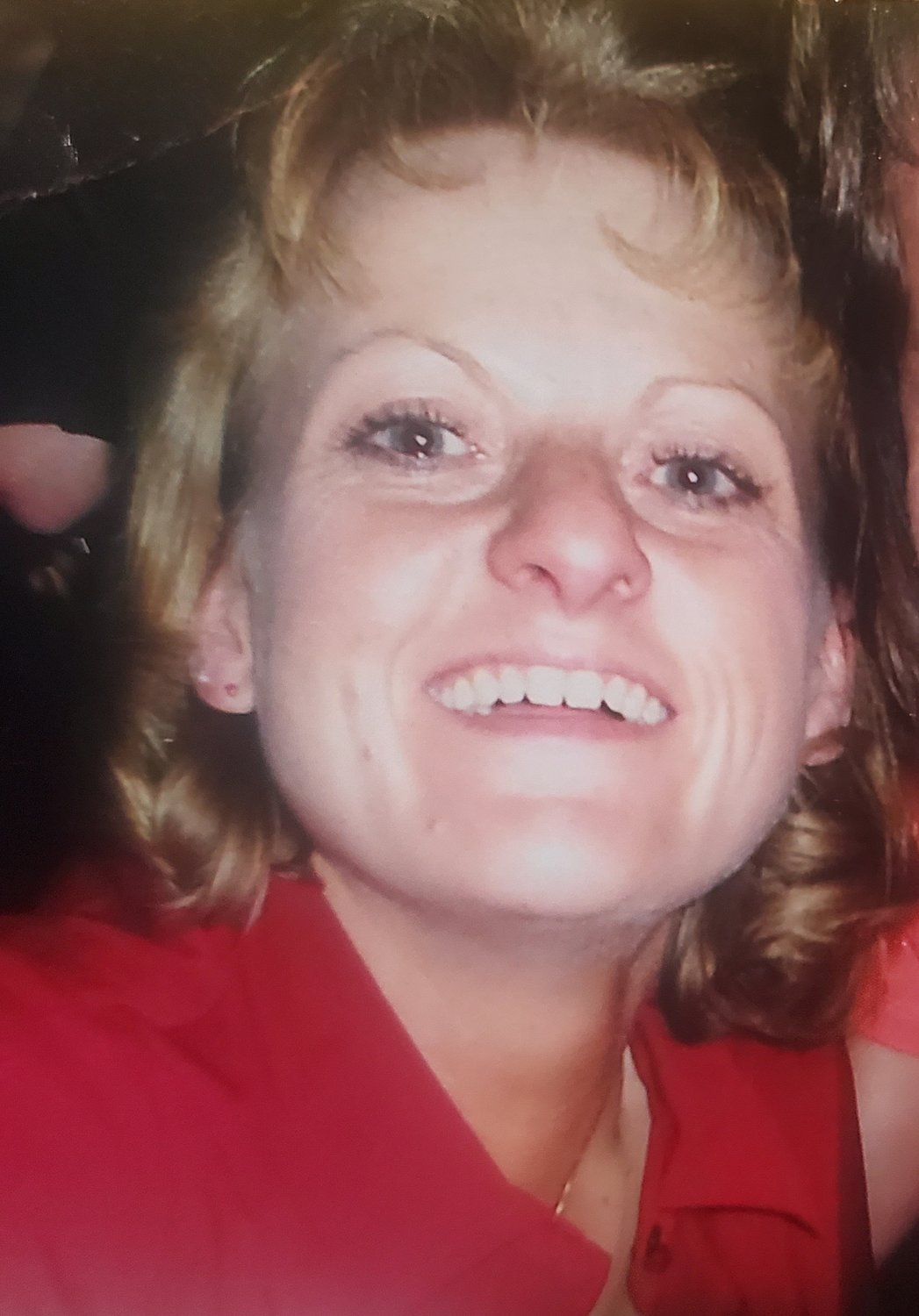 Mass of Christian Burial will be held Thursday, Sept. 22 at 10:30 a.m. at St. Mary’s Catholic Church in Laurel with the Rev. Jerry Connealy officiating. Burial will be at the Laurel Cemetery in Laurel, Nebraska. Visitation will be on Wednesday, at church, from 5-8 p.m. with a Vigil service at 7 p.m.  Visitation will continue on Thursday an hour prior to services.

Michelle Marie was born Sept. 30, 1967 in Wayne to William Melvin and Caroline A. (Keifer) Loberg.  She grew up in the Laurel area and graduated from Laurel High School. After high school, Michelle began working at Pamida in Wayne and then has worked for the past 18 years for Gary and Char Anderson at Gary’s Foodtown in Laurel and now the present owners James and Brenda Roberts at the Hometown Market in Laurel. Michelle married Ted Joe Jacot on July 29, 1989 in Laurel.

Michelle was a member of St. Mary’s Catholic Church and its Altar Society. Her hobbies were her kids and grandkids. Michelle also was an Avon consultant for many years.  She loved her family and always liked to keep busy.

She was preceded in death by her father, William Loberg; sister, Karen Fredricksen; nephews Wade Loberg and Christopher Westerhaus, and grandparents.