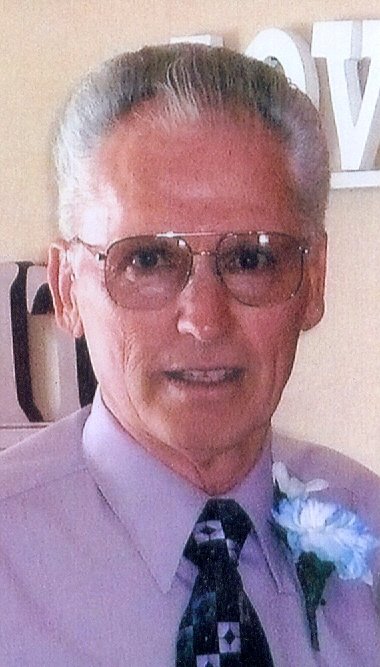 Memorials may be directed to Bob’s family for later designation.

Robert Allen Jones was born Sept. 15, 1939 in Rockwell City, Iowa to Eldon “Spud” and Connie Ringenberg Jones. He attended school in Rinard, Farnhamville, and Somers before graduating from Cedar Valley in 1957. He played baseball under Coach Ed McNeil. He attended Fort Dodge Junior College where he also played baseball. Bob attended Iowa State College studying Farm Operations. On June 28, 1959 he was married Karen Lou Jensen of Castana, Iowa. The two met at State 4-H Health Camp at Madrid, Iowa in 1956. Bob began farming in the spring of 1959. He farmed in the Farnhamville, Rinard, and Somers area until 1975. They purchased a farm at Wakefield, where he spent his remaining years.

Bob and his wife team taught Sunday school in both Iowa and Nebraska. They team drove school bus in Iowa. He was a referee and umpire for over 30 years, a 4-H leader, rural fire board member, member of the Hart-Parr Oliver Collectors Association, salesman for Crow’s Seed Corn, Grand Chaplain for the Nebraska Order of the Eastern Star in 1990, bus driver for Arrow Bus Company, chaperone for the Masonic All Star Marching Band and secretary of Corinthian Lodge No 83 for several years. Bob worked for Timpte (Great Dane Trailers) and Pac N Save. Bob was a 50 year member of the Masonic Lodge and Eastern Star. A dream come true for him was meeting Rush Limbaugh and being in his studio in Palm Beach, Florida.

He was preceded in death by his parents; brother-in-law, Sonny, and granddaughter-in-law, Sarah Jones.