The Farmer's Wife: We are all inter-connected to each other 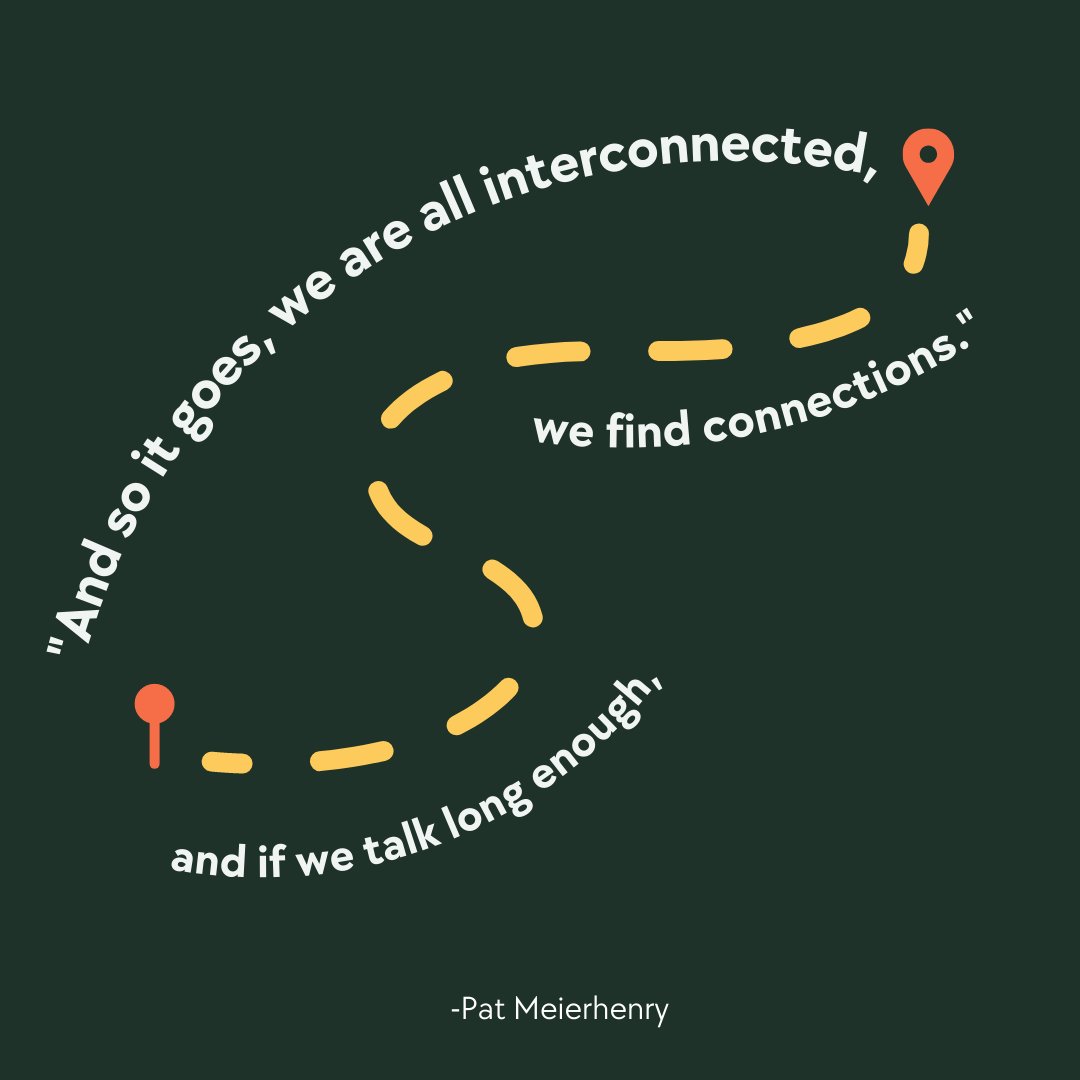 I just checked the calendar and found it's the birthday of one of my sons in law!  My problem is, I can't believe it's the end of June and will soon be the Fourth of July!  Of course, I've been hearing a few booms after dark, and the neighborhood is already complaining.

When friend Marlyce was here, her arm was in a sling. It seems she fell and dislocated her shoulder. An orthopedic doc was called to the ER to put it back in place and then she was to see him in two weeks.Of course, when she got home, she checked him out and learned he was an UNMC grad. So, she called to tell me, and I told her there were people with that last name from Plainview.

Armed with this new knowledge, she wore her Nebraska shirt when she kept that appointment. He told her if they talked long enough, he bet they could find people they know in common. Yes, that's Nebraska. And he is from Plainview.

So,  yesterday, Sunday, I was visiting a neighbor whose daughter was here from Dallas. He is originally from Clearwater, but right off the bat, I could not think of anyone I knew from there, and of course, he's been gone for over eighty years. But the daughter was interested in our conversation about small towns in Nebraska, and asked where Pierce was.

When I told her it was just north of Norfolk, she said she had been talking to a gal in the van that picks up folks at Eppley and delivers them to Lincoln. This lady was on her way to Pierce, for her sixtieth class reunion and now lives in St. Louis. I informed her that my friend here in town was also going to Pierce for that reunion.

It reminded me of other incidences of “serendipity”  Like the time my cousin flew from Arizona to take in the Old Timer's Threshing Reunion, also at Pierce. He stopped here before going there. My teacher friend from Randolph was also here, probably in town for a game, and had been telling me about riding in a car pool with teachers from Pierce to Norfolk and they were talking about this crazy guy who was coming from Arizona for the threshing days! We laughed when she discovered she was talking to the crazy guy!

And many years ago, my sister-in-law was on a Delta plane coming into Omaha when she began talking to a pilot who was also going to Omaha. ( He was not piloting the plane, but he was using his pilot privileges from that airline to fly home to Nebraska.) When she asked him where home was, he said it was a very small town she had probably never heard of: Hoskins!  She had to inform him she knew very well where Hoskins was, and had been there to visit us!

And so it goes, we are all interconnected, and if we talk long enough, we find connections. And before I see my neighbor again, I will find the name of the fellow from Clearwater who stayed at the B&B for several weeks because he was running a backhoe for a company working on the highway. I know he's in my guest book and I just need to find him!

I sincerely hope and pray for rain in Wayne county! That drought map does not look good! At least, you have not been hailed out; yet! So, count  your blessings, I guess. And they are many, of course.