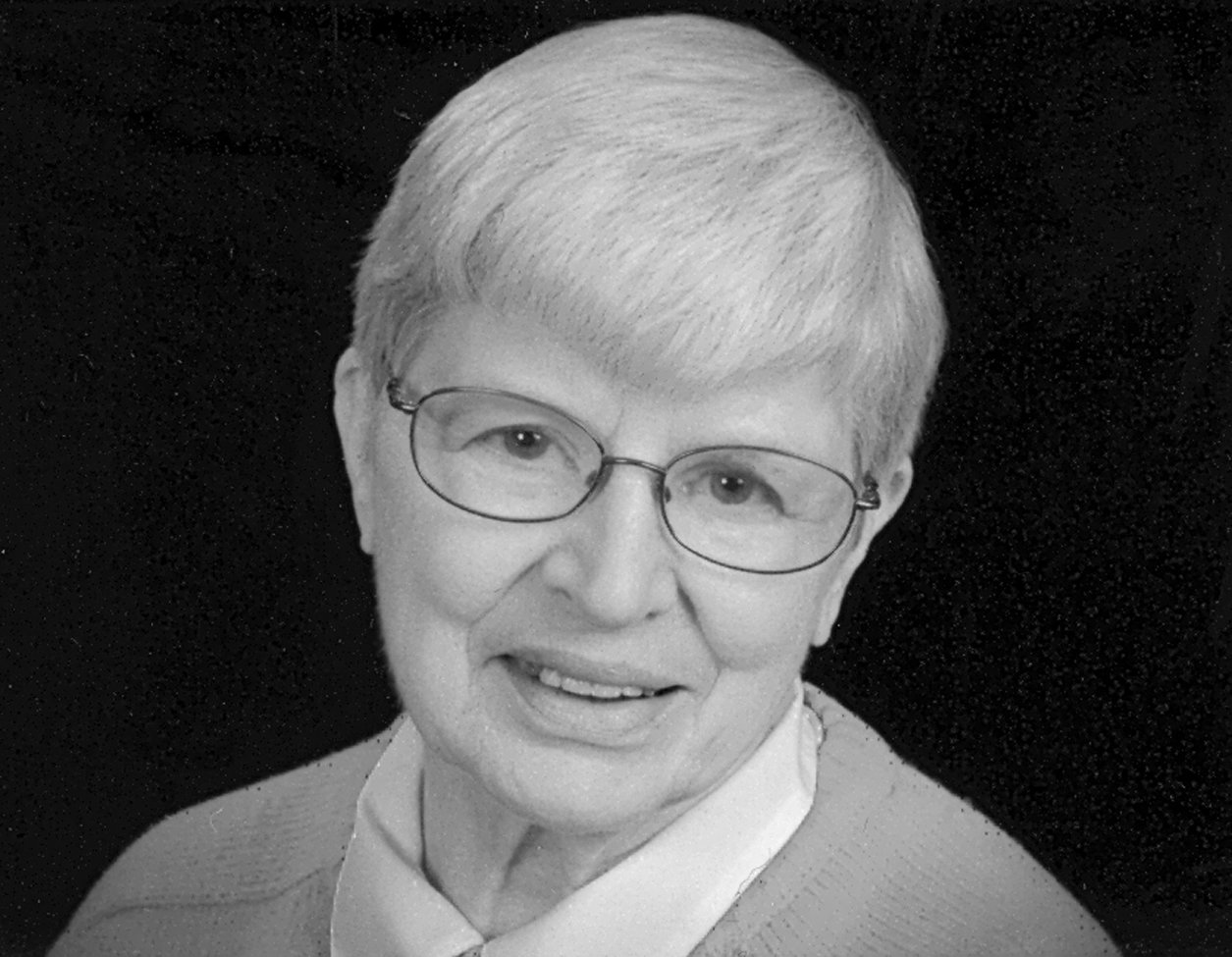 Our “family Christmas” was on Friday, the 30th, and we were feeling very fortunate we had not planned it for a week before.  That was some cold wind!  Today, the rain has taken care of any remaining snow.

Jon and Katie and Mac and Laney arrived on Thursday to help eat oyster stew.  My tradition is for that on Christmas eve, but there was no one here after the early church service to enjoy it with me. So, we had cherry soup. I know, most people have never heard of cherry soup, but it's a treat for all of us.

Anyway, after the oyster stew on Thursday, they headed to the Lincoln Zoo where Sue had purchased tickets to the light show there. I've seen some neat photos, including some taken on that train that circles the zoo. They say they must have walked a mile, so I was kind of glad they had not suggested I go along.

On Friday, our doctors from North Carolina, and our forensics specialist from Sioux Falls were here, together with Jacey from Milwaukee and the two Maddies. Yes, one is spelled Mattie and the other, Maddie! I can never remember which is which.

I was standing at the kitchen table mentally calculating what I needed to bring when it hit me! I had offered to bring pies, after I found those by the Village Pie Maker on sale. The problem was, they were still in the freezer! I quickly turned on the oven, and sat down to finish reading the paper. I drove as if I had a baby on board on the way to Kay and Allan's. They had cooled sufficiently by the time we had done justice to the main courses.

There was a puzzle on one table, grab bag gifts, and white elephant gifts under the tree.

There was football, of course, and lots of laughter, and plenty of snack foods. At one point in the afternoon, five guys came back here to my house to haul the organ up from the basement. It is now in the “office”, where the piano used to be.

A long time ago, I had coveted an organ. And I bought one, sight unseen, for one hundred dollars down and one hundred dollars a month for ten months. It went with us to the Farm House and it came here to the townhouse. But I admit, I seldom played it anymore, and even the grandkids were no longer interested in it. So, I'm ready to give it away, and even that may be too hard. I'm told folks want keyboards. We shall see.

In the meantime, I may pick out a hymn or two, who knows? It's supposed to be good for the brain, and obviously, my brain needs all the help it can get!

The Farmer's Wife: Sharing stories and memories with friends