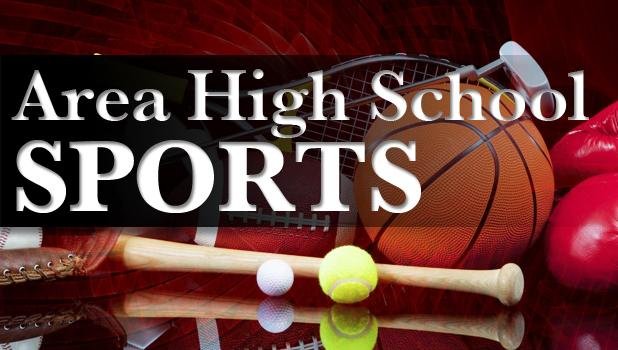 Wayne had three golfers place in the top six, led by runner-up Tanner Walling with a 78, two shots behind medalist Abram Scholting of Pierce.

Bo Armstrong finished the day with an 83 to place fourth, while Drew Sharpe was sixth with an 86. Rounding out the Wayne effort were Camron Weaselhead with a 103 and Kyrian Bartos with a 110.

Tri County Northeast finished fifth in the 11-team tournament. Nate Oswald was the lone medalist for the Wolfpack, finishing 10th with an 88. Garrett Blanke followed with a 95, then it was Ben Jorgensen with a 103, Ryan Anderson with a 105 and Brody Floyd with 118.