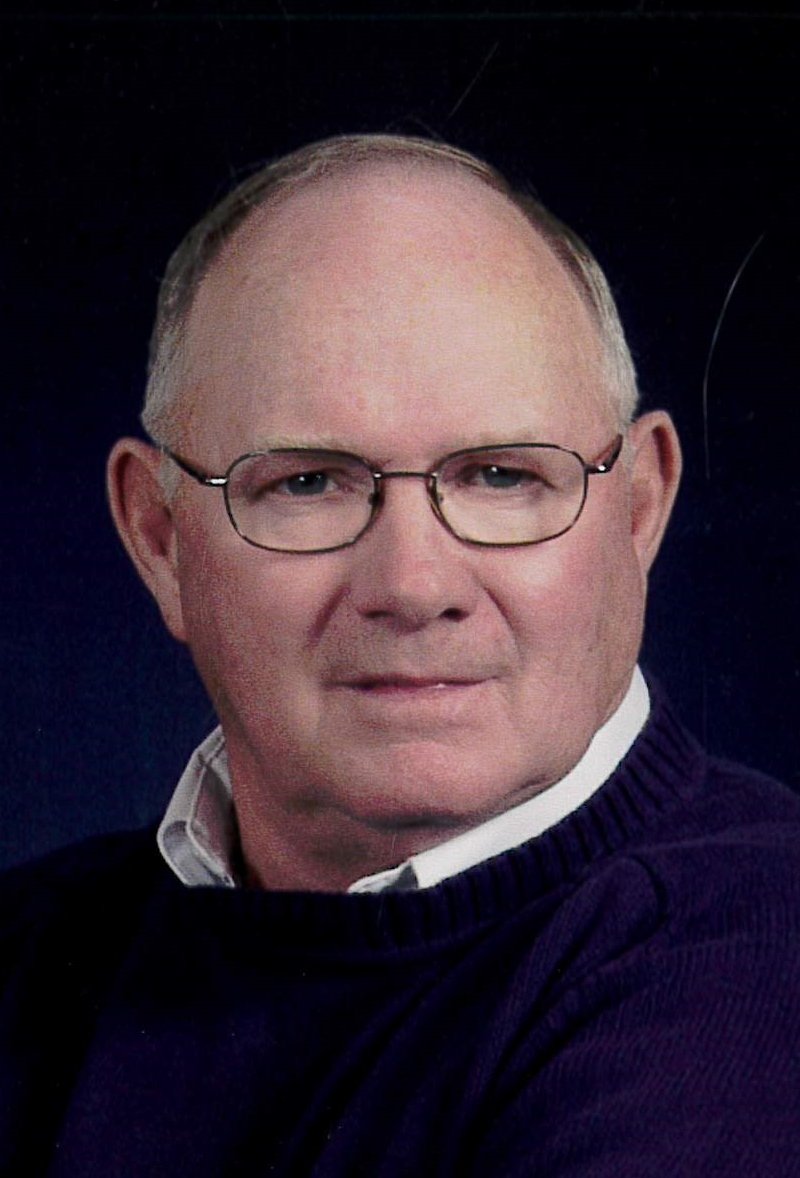 Services will be on Tuesday, Sept. 20 at 10:30 a.m. at the Concord Evangelical Free Church in Concord with the Rev. Todd Thelen officiating.  Burial will be at the Concord Cemetery with military rites by the Laurel American Legion Post #54.  Visitation will be Monday, Sept. 19 at church, from 5-7 p.m. with a prayer service at 7 p.m.  Visitation will continue on Tuesday one hour prior to services.

Memorials may be directed to the Forsberg family for later designation.

Dennis Eugene Forsberg was born Feb. 10, 1941 in Wayne to Lester and Mabel (Johnson) Forsberg.  When he was three years old, his dad passed away, just eight days after his baby brother was born and mom was still in the hospital.  For the next seven years, his family lived in the Concord and Wayne areas, and later moved to Pasadena, California to be near his grandma and aunt. When Denny was 10, his mom married Henry Johnson of Concord. There are many stories of the two brothers growing up on the Johnson farm and their shenanigans.

Denny graduated from Concord High School in 1958.  He farmed with his step-dad Henry and then served in the U.S. Army from 1961 to 1963.  After serving in the Army in the military police, he returned to the farm. Denny married Donna Mae Peterson on June 19, 1965 at the Concord Evangelical Free Church in Concord. The couple lived and farmed near Concord.  Denny was a member of the Concord Evangelical Free Church since 1960, where he held numerous church positions.  Dennis and Donna had children; Michael in 1967, Craig in 1970 and Becky in 1978.  Starting in 1981, Denny worked full-time for 25 years at the UNL Haskell Ag Lab near Concord as a swine technician.  Following his retirement in 2006, he enjoyed building windows in his shop for Sand Creek Post & Beam in Wayne.  After his wife’s death, Denny resided at Brookdale/Kinship Pointe for five years.