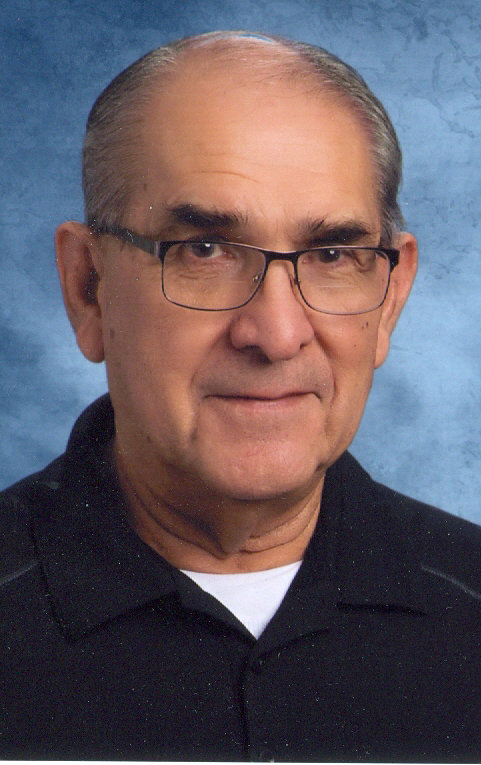 Francisco G. Morales died Friday, Aug. 5, 2022 at his home in Wayne with his wife, Teresa at his side.

Memorials may be directed to the Morales family for later designation.

Arrangements are with Hasemann Funeral Home of  Wayne.

Francisco “Frank” Morales was born Sept. 2, 1946 in Corpus Christi, Texas to Francisco and Teresa Morales, the second of five children. He attended schools in Corpus Christi, graduating at the height of the Vietnam War. He enlisted in the U.S. Navy and served as a communication specialist radioman aboard the U.S.S. Columbus (CG-12). After serving his duty, Frank attended Southwest Texas State University (now called Texas State University) in San Marcos where he met and married his first wife, Ruth Guerrero. Ruth and Frank were parents to two sons, Richard, of San Marcos, Texas and Francisco III (Shelley)  of Katy, Texas. Frank received his BS in Elementary Education, later attaining his MA in Curriculum with a specialization in Special Education. Later, in 1998, he found a second love with his wife, Teresa, having married her three times between 2002 and 2016. With his new bride, Frank became the proud stepfather to two daughters, Beth (Sam Meier) of Olathe, Kansas, and Amy (David Polega) of Canon City, Colorado. He is the proud grandfather of ten grandchildren—Anndria, Samuel, Zachary, Elijah, Derek, Olivia, Jane, Max, Ayanna, and Claire.

Frank spent over 45 years in education teaching from fourth grade to college level and Gary Job Corp in San Marcos, Texas. He taught business acumen, special education, geography, math, and life skills. Never dreaming of living in the northern climes of wind and snow, Frank settled in nicely teaching for two years at Omaha Nation Schools. Frank encouraged his wife Teresa to receive her Masters and Doctor of Philosophy degrees in Communication while attaining his Doctor of Philosophy in Geographic Education, graduating from Texas State University—San Marcos in 2011.

A native of Texas, Frank moved to Wayne, to follow his wife as she accepted a teaching position at Wayne State College. He never turned down an invitation to play golf and is the proud owner of three holes-in-one certifications. After retiring, Frank found happiness and friendship at the Wayne Senior Center, enjoying lunch companionship and some competitive billiard playing. Frank received his 4th Degree in the Knights of Columbus and attended St. Mary’s Catholic Church in Wayne.

He was preceded in death by his parents, Francisco and Teresa Morales; his brother David Morales, his brother-in-law Joey Federico, and his nephew, Phil Acosta.