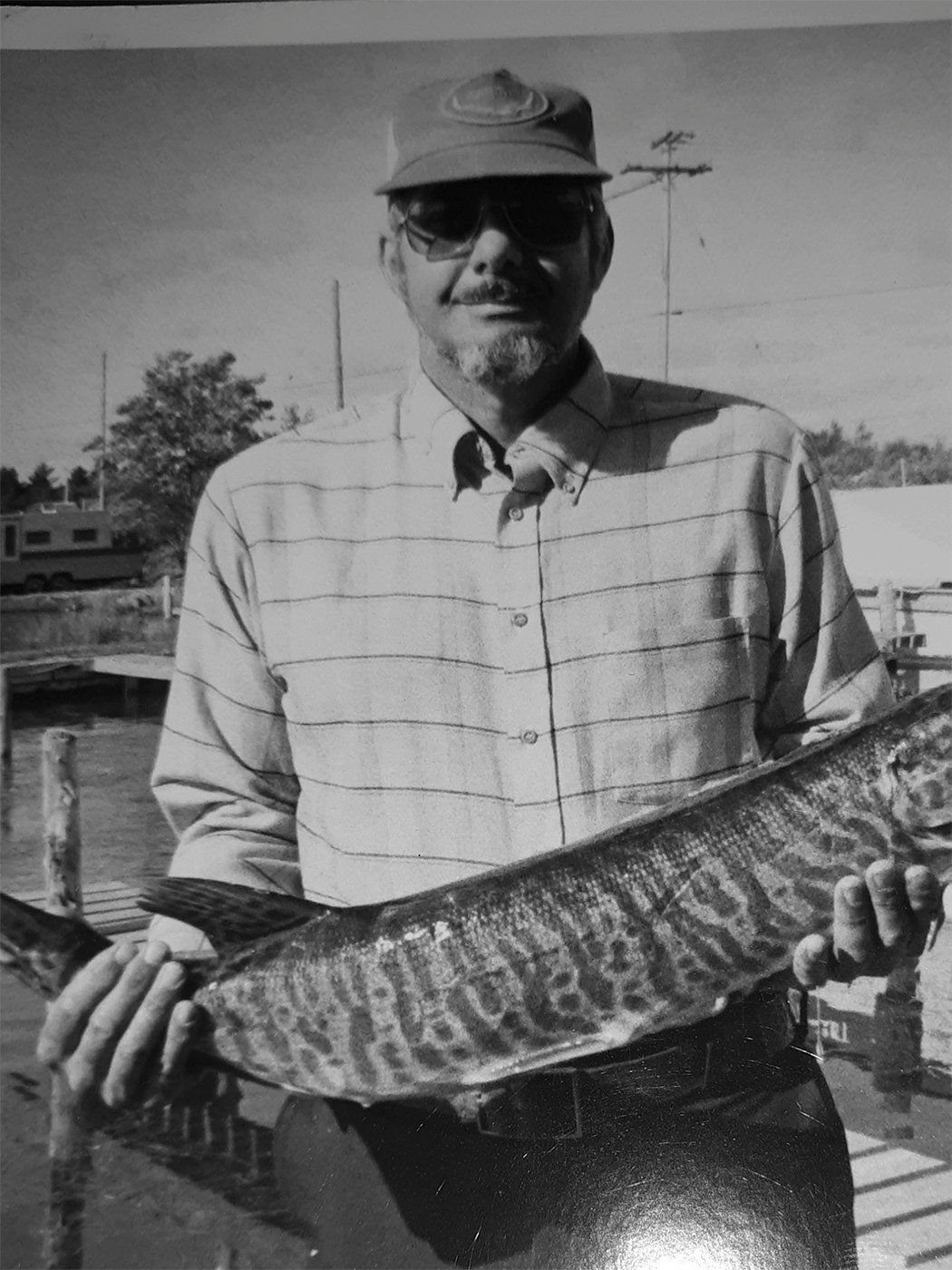 Funeral arrangements are pending at this time. Jack will be buried in Greenwood Cemetery in Wayne.

Jack D. Kingston attended elementary, junior high and high school at Wayne Prep and graduated from Wayne State College in 1954. Later, he earned a Master’s Degree from the University of Michigan. Jack moved to Flint, Michigan in 1954 where he taught industrial arts at the Lowell Junior High School.  He retired from teaching in 1984.

In his retirement he enjoyed lakeside living near Cedar Lake, Michigan and later Houghton Lake, Michigan. Jack especially enjoyed any device that housed an internal combustion engine, beginning with flying model airplanes as a child and advancing to cars, trucks, snowmobiles and a motor home through the years. He loved the outdoors and loved to travel.  Because of a serious leg injury he experienced as a child, he was unable to participate in most sports but was an avid fan of both college and professional football, basketball and baseball teams.

Survivors include his son, Michael, of Chicago, Illinois; his daughter Karen, of Houghton Lake, Michigan and his brother, Jerry, of Peoria, Arizona.

Jack was preceded in death by his parents, Jack and Frances; his first wife, JoAnn, and his second wife, Pauline.