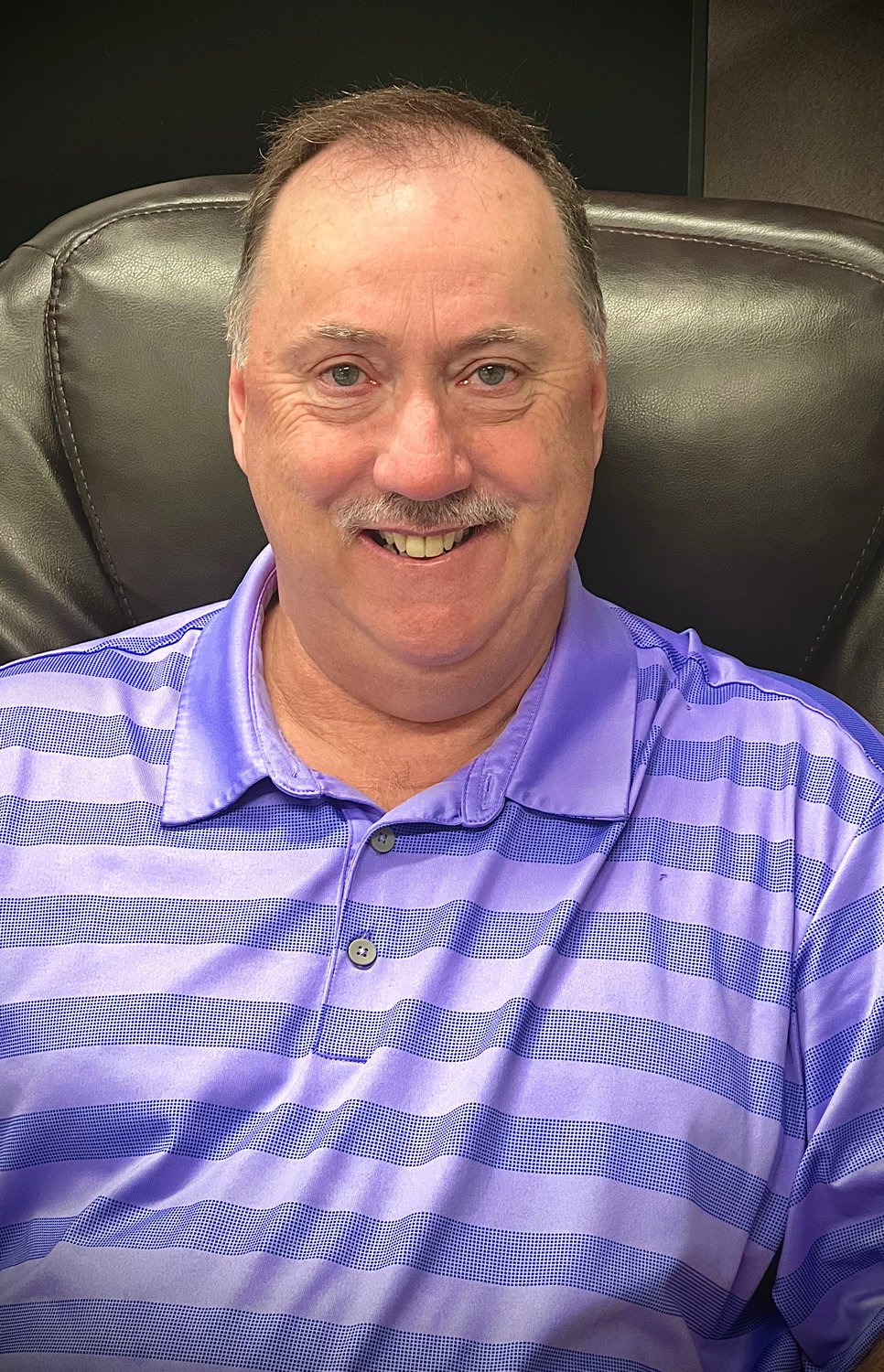 Kevin Peterson, publisher of the Wayne Herald, was elected president of the Nebraska Press Association, at their 2022 annual convention April 29-30, in Kearney. He succeeds Amy Johnson, publisher/editor of the Springview Herald, who will serve as immediate past-president.

Peterson first came to the Wayne Herald in December of 1987 as sports editor following graduation from Kearney State College. In 1995 Peterson began working at the Central City Republican-Nonpareil and Huskerland Prep Report under the direction of Bob Jensen.

However, a year later, then publisher of the Wayne Herald, Jim Shanks, called him and asked him to become the managing editor of the Wayne Herald. He later became the general manager and learned about print sales and other aspects of the newspaper business.

In 2003 Peterson left Wayne and took the publisher's position at the Plattsmouth Journal.

Two years later, Peterson was contacted by Smith Newspapers, which owns the Wayne Herald, and asked to come back to Wayne as the publisher.

He has been publisher in Wayne since March of 2005. He is involved in a number of clubs and organizations in the community including Wayne Country Club, where he serves as secretary-treasurer; Investment Club as president; Wayne Community Schools Foundation; Wayne Booster Club; Wayne High School Hall of Fame committee and the Organization Committee with the Wayne Area Economic Development office.

Other officers elected were Willis Mahannah, editor of the West Point News, as vice-president; and Rob Dump, co-publisher of the Hartington Cedar Co. News, as treasurer.

Continuing their terms as board of directors of NPA are: John Erickson, publisher of the Bridgeport News-Blade; and Cody Gerlach, publisher, Cambridge Valley Voice and the Curtis Frontier Co. Enterprise.

New to the board for a three-year term is Patrick Ethridge, publisher of the Beatrice Daily Sun.

Elected to the Nebraska Press Advertising Service/OnePress are: President, Vickie Hrabanek, advertising manager of the Norfolk Daily News; and Vice-President, Marcia Hora, publisher of the Stapleton Enterprise and the Thedford Thomas Co. Herald.

Continuing their terms on the board of directors of NPAS/OnePress are: Dee Klein, publisher of the North Platte Telegraph; Lynell Morgan, co-editor of the Elgin Review; and Timothy Linscott, publisher of the Fairbury Journal-News. Randy Sadd, co-publisher of the Doniphan Herald will serve as immediate past-president.

New to the board for a three-year term is Carrie Pitzer, publisher of the Orchard/Neligh Antelope Co. News, Bloomfield/Creighton Knox Co. News, and the Stanton Register.

Dennis DeRossett is executive director of both organizations.