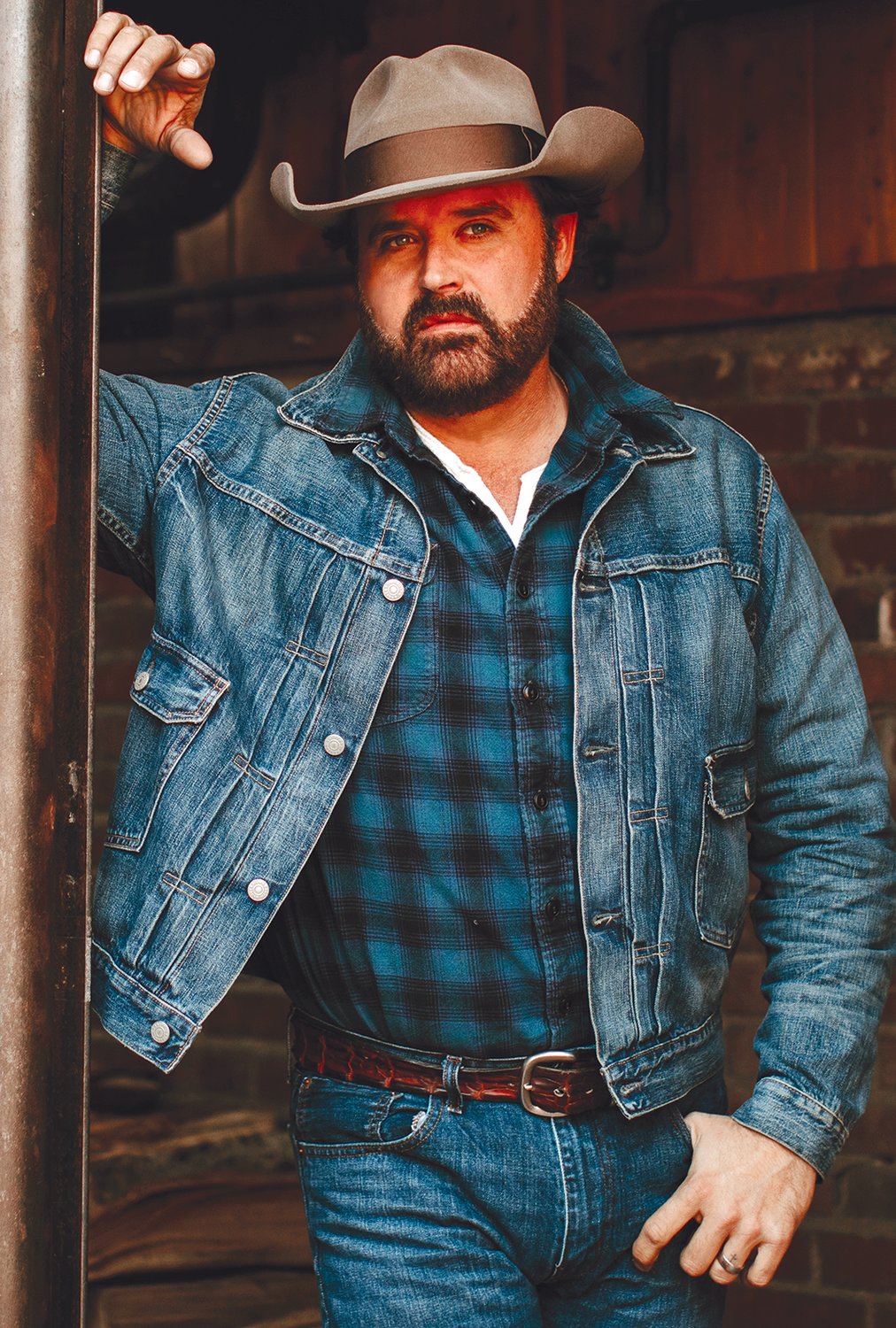 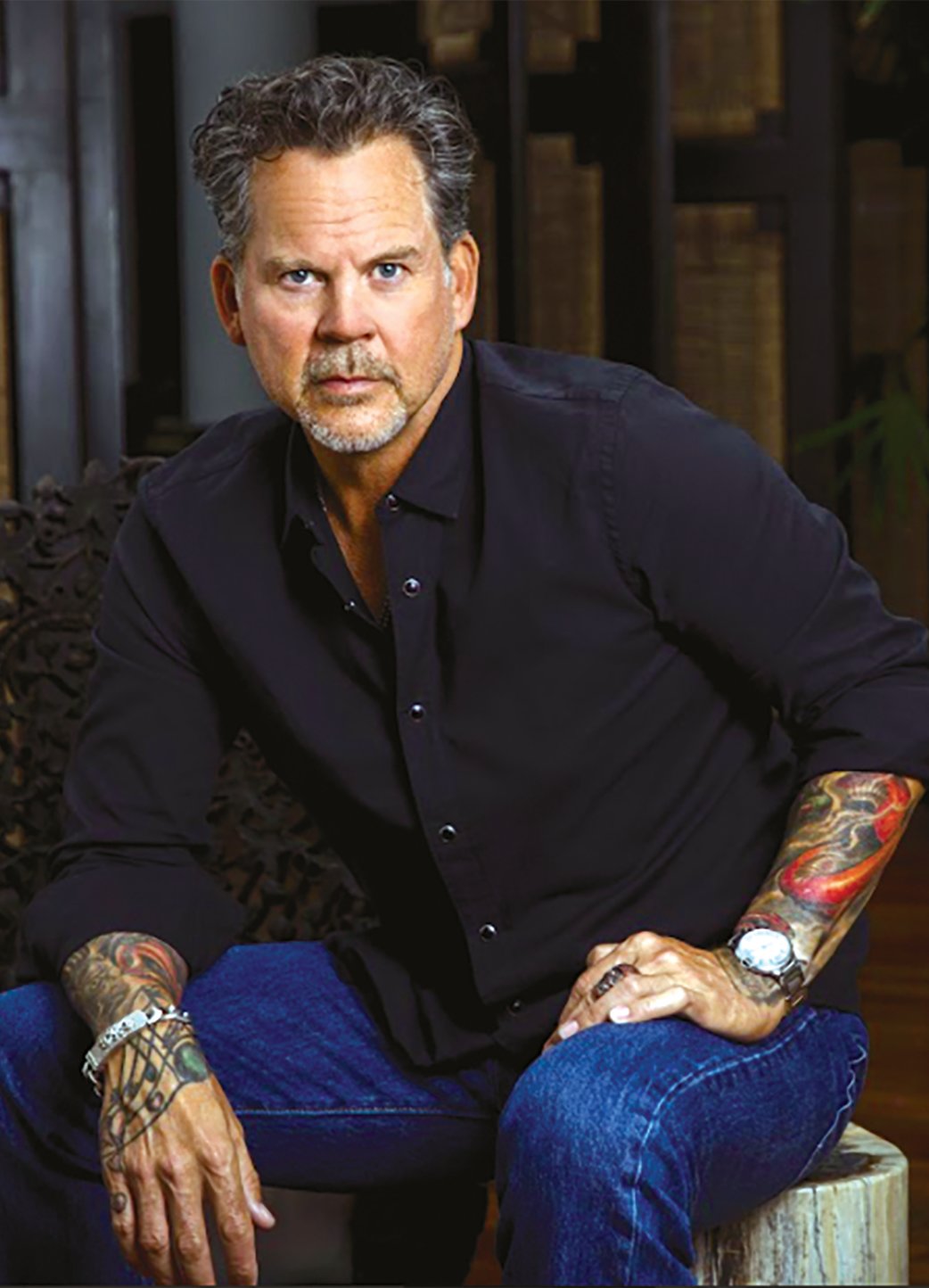 For 100 years,  residents of Wayne County have been showcasing their work in the form of livestock, cooking, baking, sewing and hundreds of other exhibits and this year will be no exception.

Prior to the actual start of the fair, a number of 4-H exhibits will be judged, including photography and clothing on Thursday, July 14.

Cats, dogs and household pets will be judged on Saturday, July 16.

The majority of the 4-H exhibits will be entered on Wednesday, July 19. There is no admission to the fair that day.

The 4-H/FFA and Open Class Horse Show, the 4-H Bucket Calf and Pee Wee Bucket Calf Shows will take place on Thursday, July 21. They will be followed by the 4-H/FFA Dairy Show and the 4-H/FFA Sheep Show, 4-H/FA Goat Show.

Presentation of Colors will be by the Wayne Am Vets and Riley Haschke will sing the National Anthem.

River City Carnival will be on the midway Thursday through Sunday.

On Friday, July 22 the 4-H/FFA Swine and Beef shows will take place beginning at 8 a.m..

Throughout the day, Carvings by Keenan, Chainsaw artist, will take place as will bingo and RORRing Entertainment Mini Stock Car Racing.

Presentation of Colors will be by Carroll American Legion Post #65 and the National Anthem sung by Jaden Fuchs.

The 59th annual Free Barbecue is set to begin at 6 p.m. and will be followed by the Pioneer Award and Oldest Farmer Award presentation in the grandstand.

The Outlaws & Nebraska Bush Puller Tractor Pull will be at the grandstand. The pull begins at 6:30 p.m.

Immediately following the style show, the Fair Person of the Year and Kilroy Award will be presented in the grandstand.

Presentation of Colors will be by the Winside Sons of American Legion and the National Anthem sung by Kati Topp.

One of the highlights of the fair has traditionally been the Saturday night concert.

Performing at the fair on Saturday, July 23 will be Gary Allen with Randy Houser opening the evening. Dylan Bloom will also be the pre-opener, beginning at 7 p.m.

According to his biography, "With the allure of a modern day outlaw, Gary Allan has won over fans, peers and critics with his signature blend of smoldering vocals, rebellious lyrics and raucous live performances. While becoming a force on the country music scene, Allan has remained true to his artistic voice each step of the way."

Randy Houser racked up three consecutive No. 1 hits with his album "How Country Feels" plus earned critical acclaim for his powerful delivery of the Top 5 smash and CMA Song of the Year nominated "Like a Cowboy." Houser added a fourth No. 1 to his catalogue with "We Went" from his 2016 album, Fired Up.

In early 2021 Houser teamed up with good friend Jamey Johnson to share the stage on their unforgettable co-headlining Country Cadillac Tour. The tour, among the first routed tours of 2021, consisted of 18 socially distanced tour dates and a one-of-a-kind live stream: Live from Graceland from the iconic home of Elvis Presley.

Dylan Bloom is a singer/songwriter from North Bend, Nebraska "with influences from Steve Earle, Tom Petty, the Great Divide and other considered outlaws in the gritty rock scene. He received his first guitar at the age of 16 and immediately began teaching himself chord progression."

His father, Dean Bloom, and grandfather, Greg (Jeep) Bloom (a 2001 Nebraska Music Hall of Fame inductee) have been influences on his music.

This year's fair wraps up with the traditional Demolition Derby on Sunday, July 24 at 6 p.m.

Also on the schedule for Sunday are the Community Worship Service at 10 a.m., the Ag Olympics at noon; the Sweet Tooth Judging Contest at 1 p.m., 4-H/FFA Round Robin Showmanship event at 1:30 p.m.; the Barnyard Pedal Pull at 2 p.m.;  and the release of exhibits at 3 p.m.

Presentation of Colors will be by the 189th Transportation Company and the National Anthem sung by Dylan Anderson at 4:50 p.m. It will be followed by a flag burning ceremony the Winside Post #252.

Additional information on the fair activities can be found at www.thewaynecountyfair.com