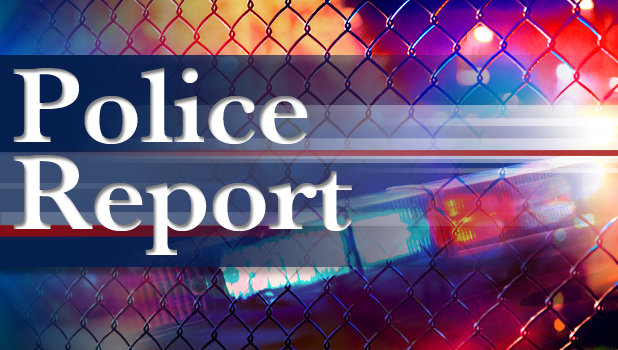 The Wayne Police Department responded to an injury accident on Saturday (Sept. 17).

At approximately 6:25 p.m. an accident was reported on the east edge of Wayne, near the intersection of Seventh Street (Highway 35) and Centennial Road involving two vehicles.

The driver and passenger of the car were treated and later released from the hospital after receiving treatment for their injuries. The driver of the motorcycle trike succumbed to his injuries shortly after arriving at the hospital.

Traffic was routed around the scene for several hours while accident investigators documented the scene to re-construct the accident.

The investigation is ongoing.

Wayne Police was assisted at the scene by the Wayne County Sheriff's Office, Wayne Fire and Rescue and Providence Medical Center Ambulance personnel.