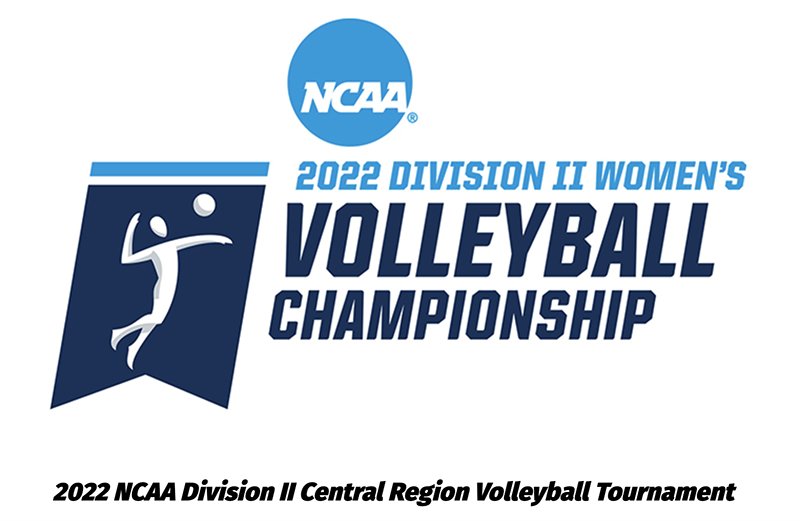 The Wayne State volleyball team cruised to a three-set win over Harding in the final game of the day Friday at the NCAA Div. II Central Regional at Rice Auditorium.

The Wildcats were the only team to win their match in three sets as all four Northern Sun Conference schools advanced. Minnesota Duluth and St. Cloud State won their matches in four sets over Washburn and Northwest Missouri State, respectively, while Concordia-St. Paul had to go five sets to come from behind and beat Nebraska-Kearney, taking a 15-10 decision in the final set.

After a slow start, the Wildcats picked up steam and used their net attack to shut down the Bison attack in the opening set. Wayne State battled from behind in the second to take the 2-0 advantage, then closed it out with a dominating third set in front of a near-capacity crowd of 1,388, the third-largest attendance ever at a Wayne State volleyball game in Rice Auditorium.

Maggie Brahmer had 12 kills, Kelsie Cada added 11 and Taya Beller put down seven for the 30-2 Wildcats. Rachel Walker had 30 assists. Cada had three ace serves and Havyn Heinz added two. Defensively, Brahmer had four blocks, Jessie Brandl led in digs with 17 followed by Walker with 14 and Jordan McCormick with 13.

The Wildcats face St. Cloud State Saturday at 7:30 p.m. The winner will face the winner of the 5 p.m. matchup between Minnesota Duluth and Concordia-St. Paul.