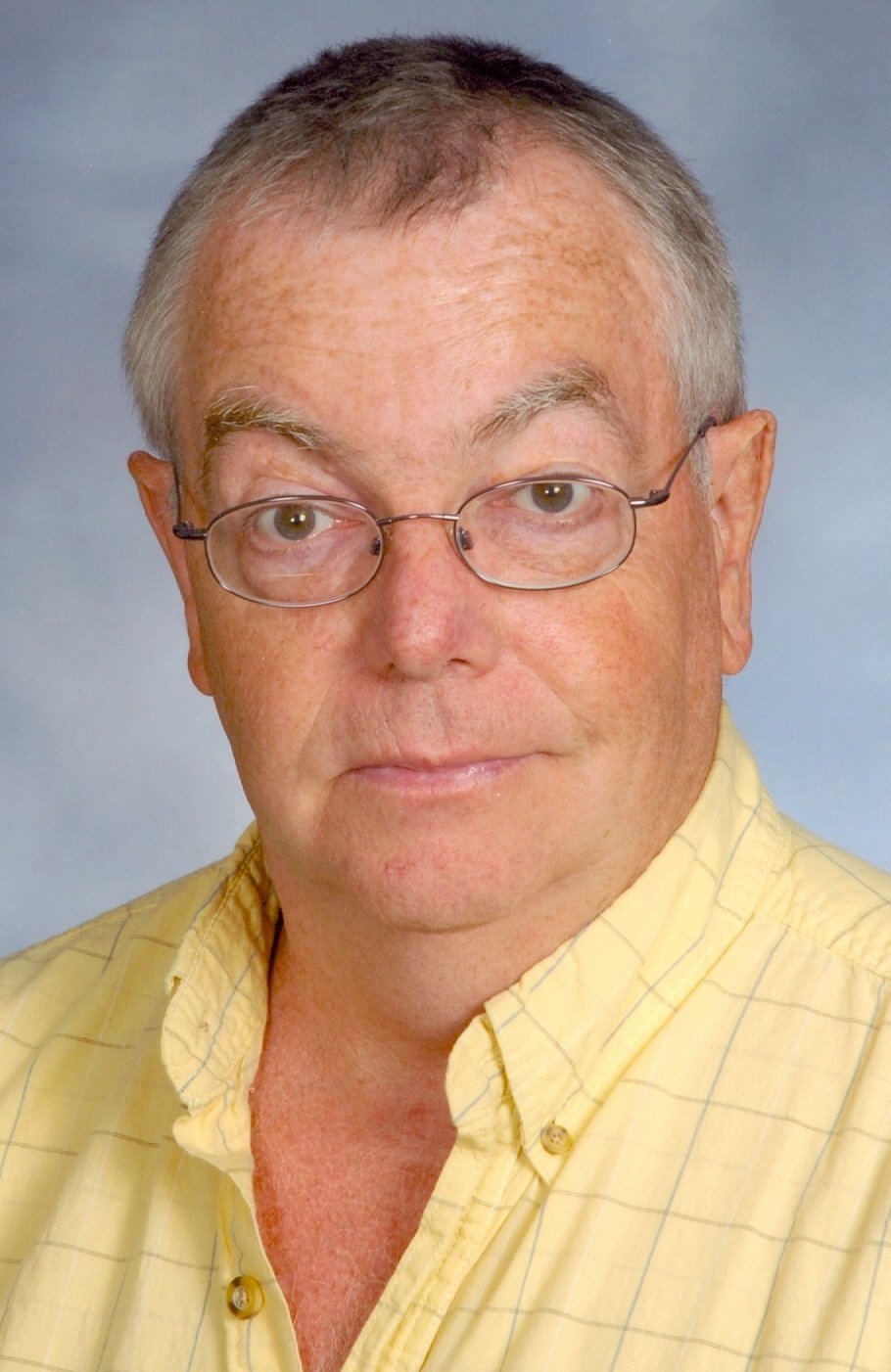 Memorials may be directed to David’s family for later designation.

David Lyle Curley was born Nov. 5, 1955 in Oakland, to Lyle and Janice (Canfield) Curley, and grew up in rural Craig.   David was baptized and confirmed in the Alder Grove United Methodist Church at rural Craig. He attended Alder Grove and Craig Grade Schools, and graduated from Tekamah-Herman High School in 1973, where he enjoyed competing in wrestling and cross country, band and vocal music.  From there, he attended Wayne State College for three years, where he met and married Lynn Addison.  To this union one son was born, Gregory David Curley, the pride of David’s life.  He then started farming with his dad at Atkinson, his chosen vocation.  David and Lynn were later divorced.

At the age of 26, David was severely injured in an automobile accident, which left him disabled from a severe brain injury. After overcoming many obstacles in his recovery, he was able to enjoy bicycling, progressing from the annual seven-day, 475-mile Bike Ride Across Nebraska (BRAN) in June of 1987, to the 5,200-mile coast to coast Annual Fun-fill Bicycle Ride Across American (AFFBRAAM) in the summer of 1989, averaging 72 miles a day.  He enjoyed the journey so much, he repeated it twice more; and during this time, he completed his bachelor’s degree at Wayne State College.  Through the years, David also enjoyed traveling to Alaska, Australia, Panama Canal and the Galapagos Islands, to mention just a few.  He never lost his love for farming, and even though his disability kept him from doing the physical work, he was actively invested in every aspect of raising the crops.

David was currently a member of the First United Methodist Church in Wayne.

He was preceded in death by his parents, Lyle and Janice Curley; grandparents, Claude and Edna Canfield, and Howard and Edith Curley.