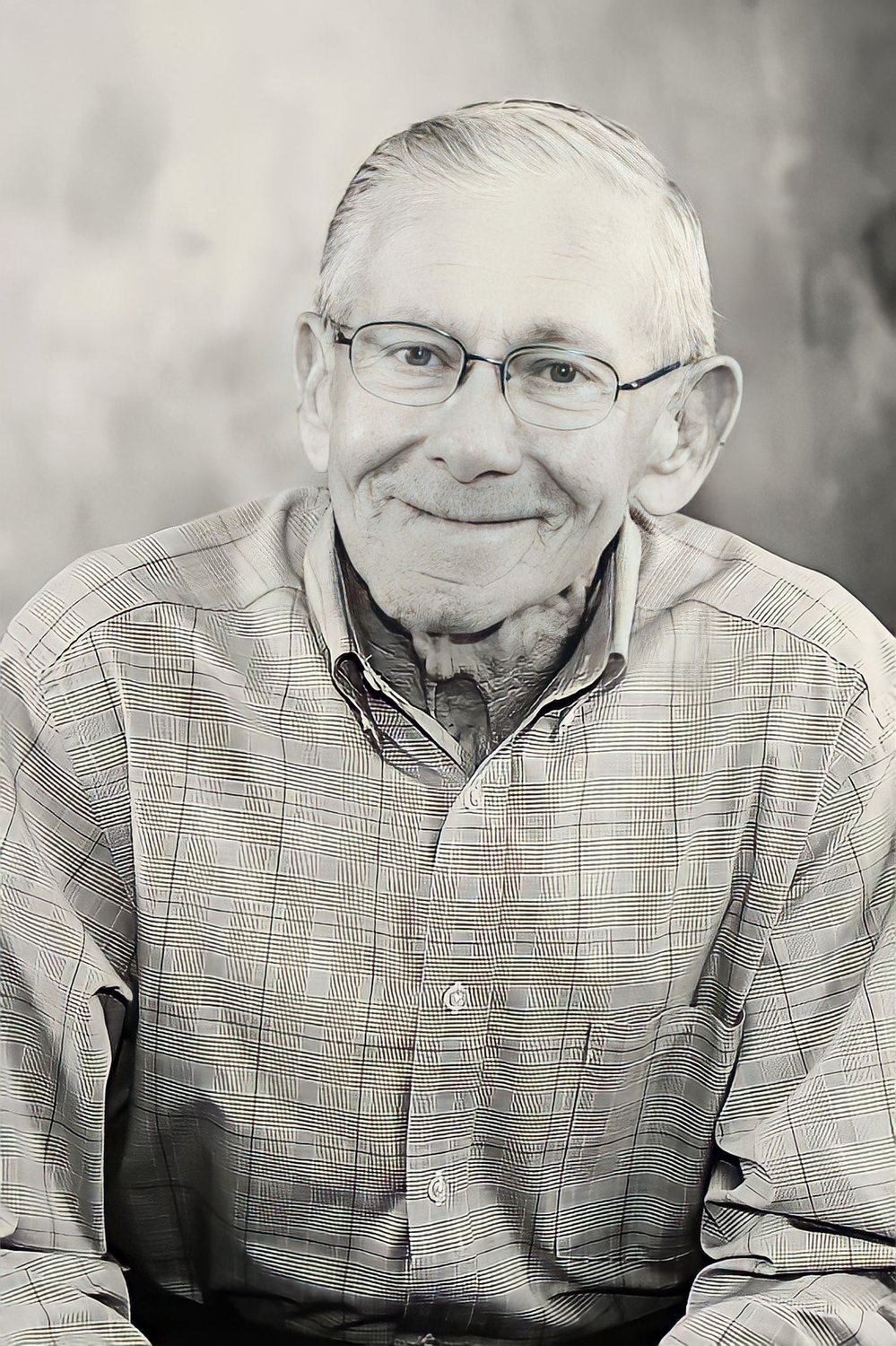 Frederick G. Bentjen was born in Pender, the son of Otto and Deloris (Beck) Bentjen. He graduated from Thurston High School in 1963. On April 2, 1967 Fred married Lori Thomsen at St. Mark’s Lutheran Church.  To this union, four children were born: Mike, Pam, Jana and Brad.  He worked for a few years at the ASCS office in Walthill before working at Merry Grain and Lumber in Thurston. He then went on to work for the Farmer’s Union Co-op in Pender for the next 37 years, where he became the manager.  Following his retirement, Fred worked at Mel’s Small Engine in Bancroft for a few years.  He enjoyed hunting and fishing, helping his neighbors, mowing and spending time with his grandchildren, and attending their events.