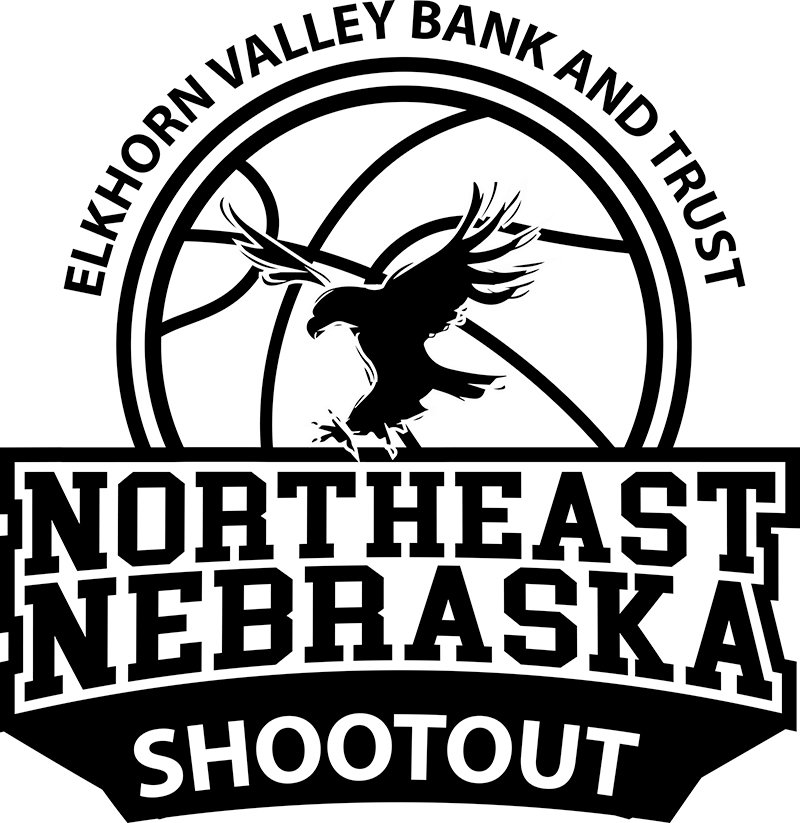 Here are results and schedules for the 2022 edition of the Great Northeast Nebraska Shootout: