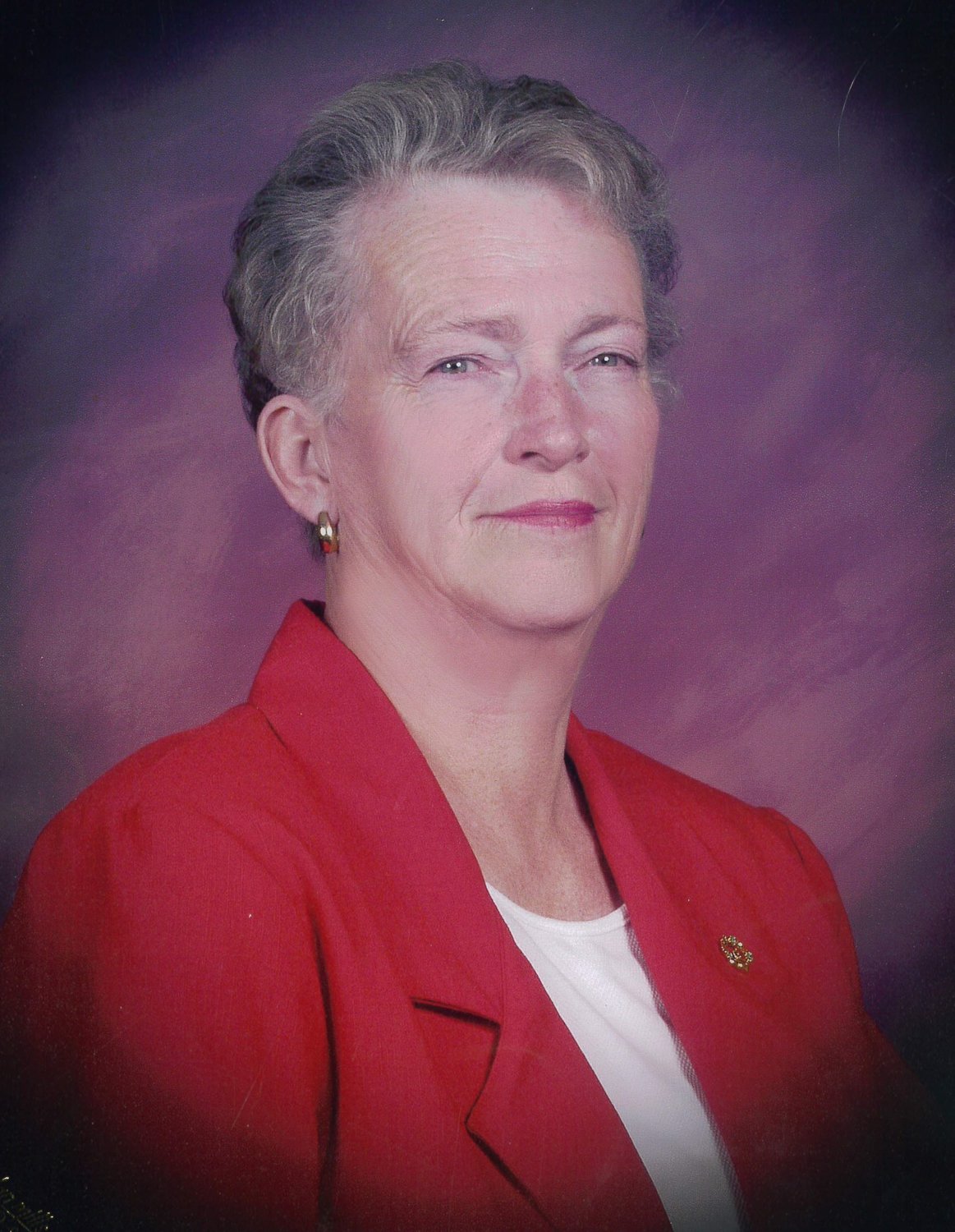 Services will be held Thursday, Dec. 15 at 10:30 a.m. at the United Lutheran Church in Laurel with the Rev. Matthew Quanbeck officiating.  Burial will be at the Laurel Cemetery.  Visitation will be held Wednesday, Dec. 14 at church, from 6-8 p.m. and will continue on Thursday morning one hour prior to services.

The funeral service will be livestreamed. Please go to https://www.laurelulc.org/live-stream.

Marilyn Ann was born Aug. 6, 1940 in Laurel to Eli and Lela (Dowling) Jones. She graduated from Laurel High School in 1959. Marilyn married Donald Gene Jensen on March 10, 1961 in Hartington. She and Don lived on the farm north of Laurel. They moved into Laurel in 1987. Marilyn worked for the Wagon Wheel Steakhouse in Laurel prior to working at the Hillcrest Nursing Home in Laurel and also at the Wayne hospital.

Marilyn was a member of the United Lutheran Church and was active in volunteering for a lot of church functions over the years.  She kept busy making baby quilts of which she would give away. She also babysat for her grandchildren and great grandchildren.