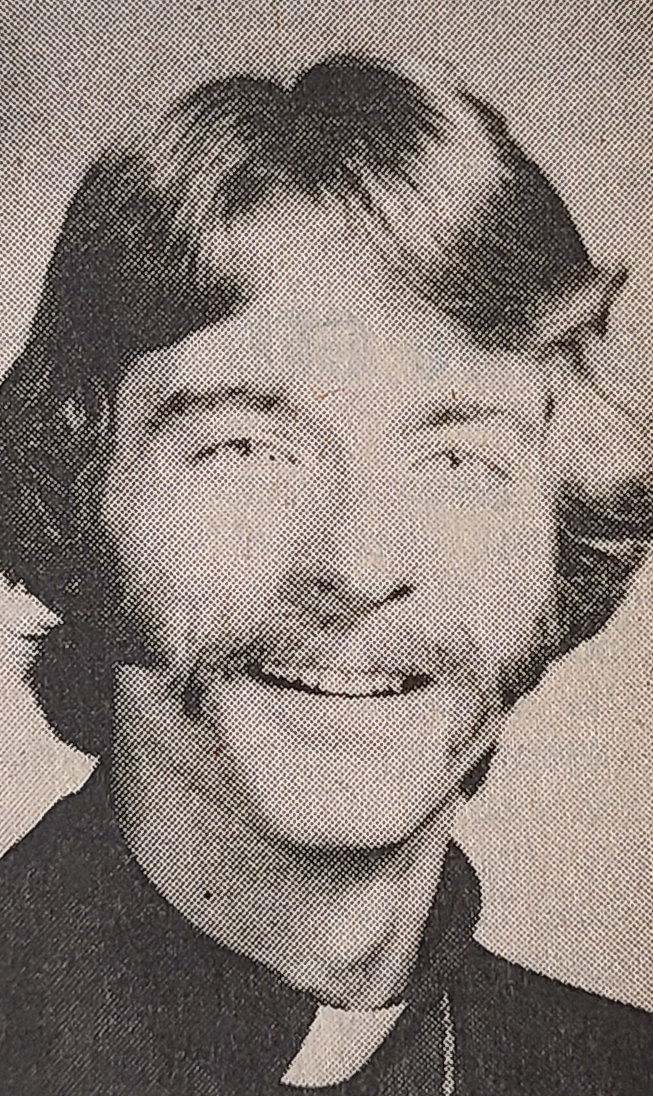 New minister to serve Lutheran churches at Wakefield and Altona

Greenseth will be moving to the area later this month with his recent bride, the former Susan Schlaeger of San Antonio, Texas.

Greenseth completed eight years of study for the ministry after receiving an honorable discharge from the United States Air Force.

He spent one year of vicarage training at Mt. Olive Lutheran Church in San Antonio, Texas.