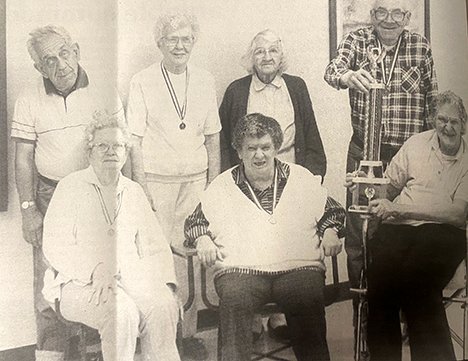 From the September 15, 1992 edition of The Wayne Herald

Residents of Wayne Care Centre captured the trophy for the most medals per number of participants during the annual Olympiatrics held Sept. 4 at Lyons.

The Olympiatrics began as one care center's idea for an area activity and now involved care centers throughout most of the Northeast District.

The care centers take turns volunteering to host the event.