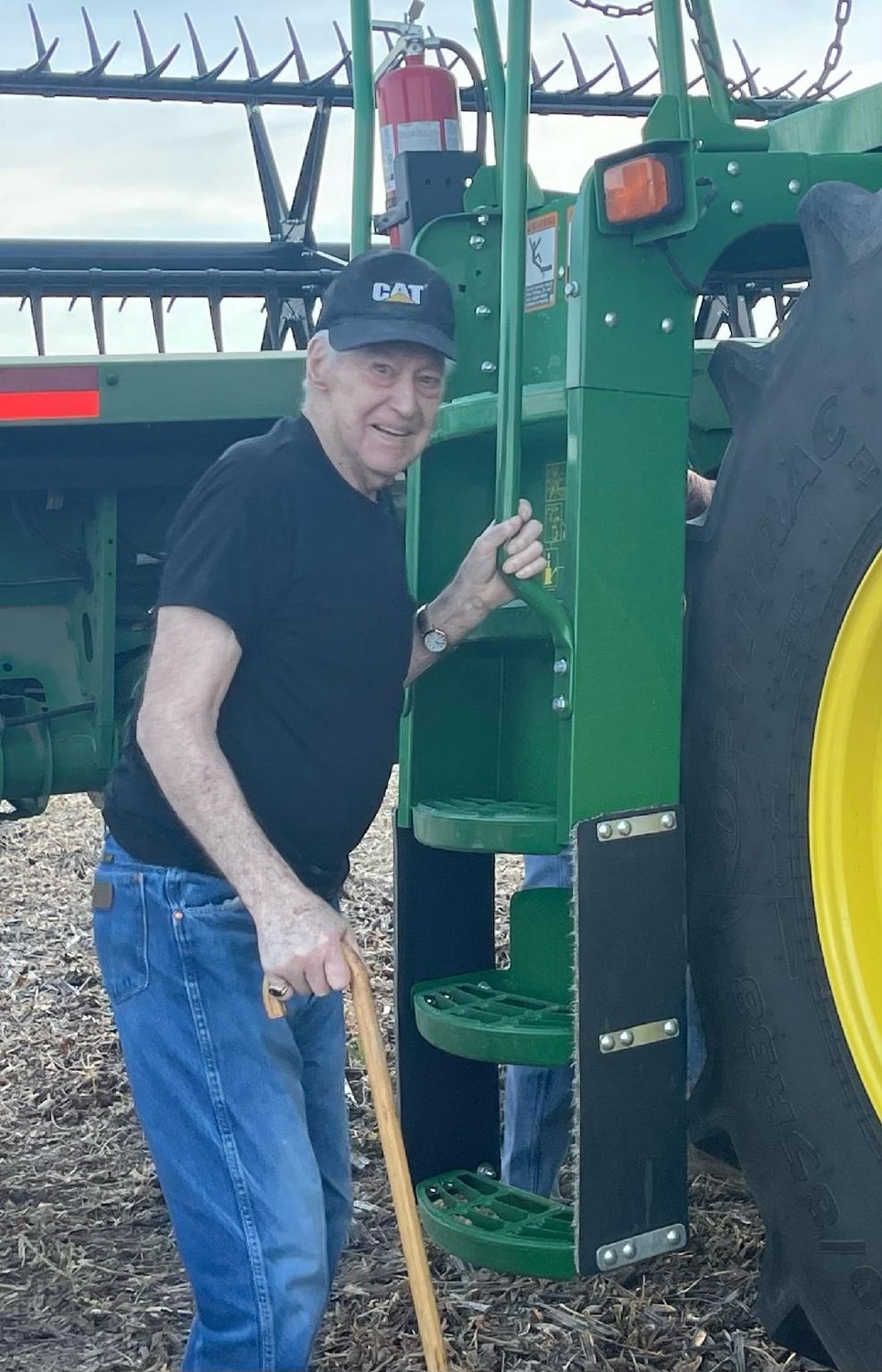 Memorials may be directed to the Beiermann family for later designation.

Merlin August Beiermann was born June 21, 1932 in Wayne to Armin and Emma (Korn) Beiermann. He graduated from Wayne High School. Merlin married Patricia Petersen on Jan. 6, 1952 at St. Paul’s Lutheran Church in Wayne. Merlin and Patricia made their home in rural Wayne where they farmed and raised their children. Merlin retired from farming in 2000. He served as Wayne County Commissioner, District 1 for 24 years. He was a member of Grace Lutheran Church in Wayne

He was preceded in death by his parents; wife, Patricia, in 2010, and brother-in-law, Don Persigehl.