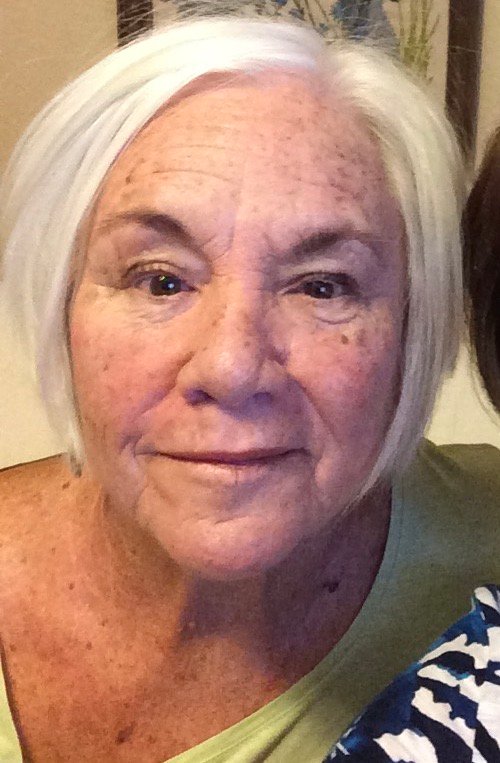 A celebration of life will be held on Saturday, March 18 at Norma and Ervin’s residence 3818 E Shea Blvd, Phoenix, Arizona 85028.

She worked for several different mortuaries in Valentine and Wayne, Nebraska, Sioux City, Iowa, and Phoenix, Arizona on and off for 20 years. Norma enjoyed arts and crafts, especially decorating for all the different holidays throughout the year. She also enjoyed traveling and spending time with family and friends.