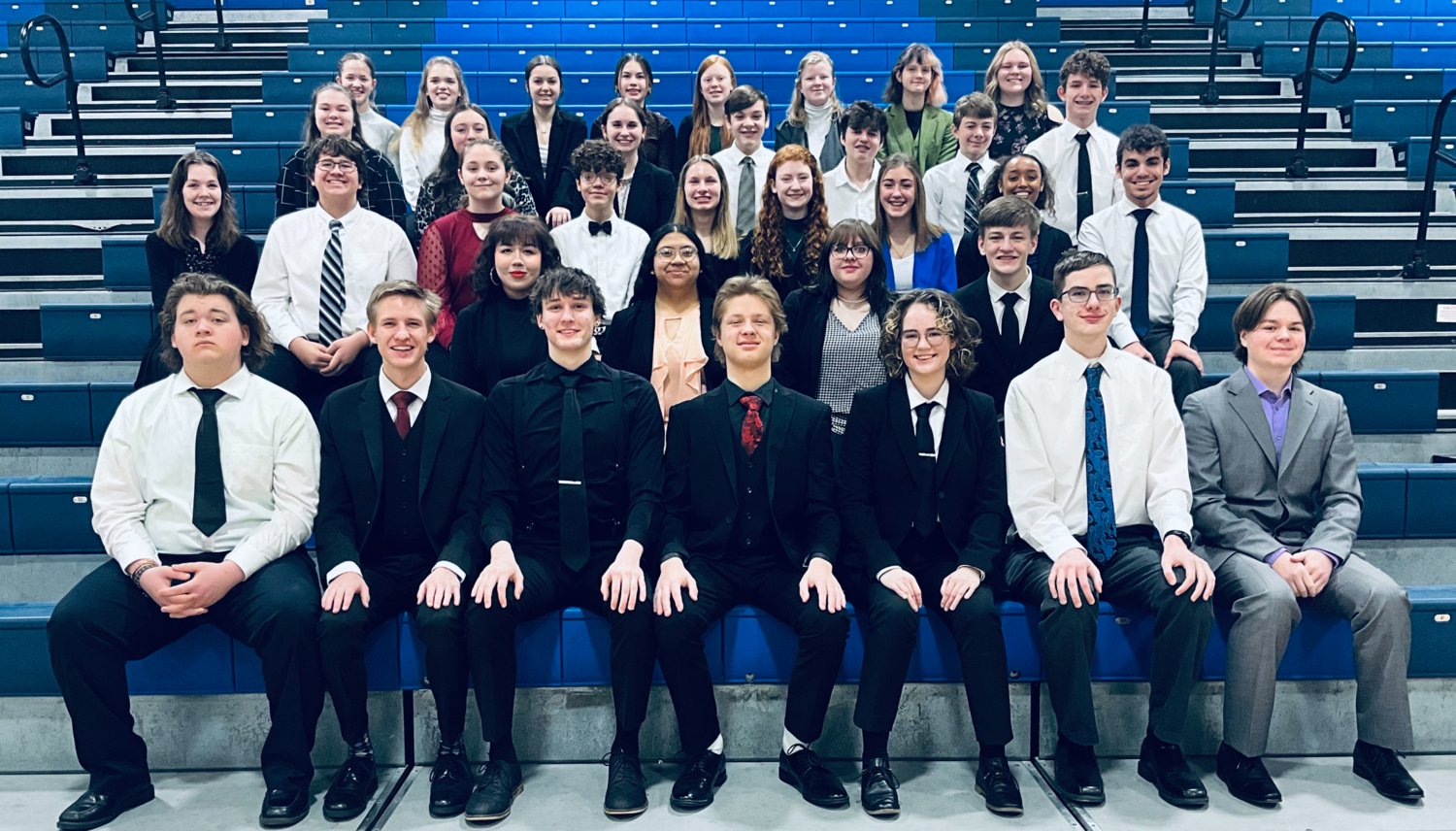 Members of the Wayne Junior Varsity and Varsity Speech team took part in the Pierce Invitational on Jan. 14.

Results from the JV portion included:

Earning top honors in their respective JV events were:

As a team, the Wayne JV squad tied with Columbus Scotus for first place.

Members of the Varsity squad who placed at Pierce on Saturday included:

Wayne had two varsity champions on the day:

The Wayne Varsity placed fourth in the Varsity division.

Next up for the Blue Devils is the Boone Central Invitational on Saturday, Jan. 21.