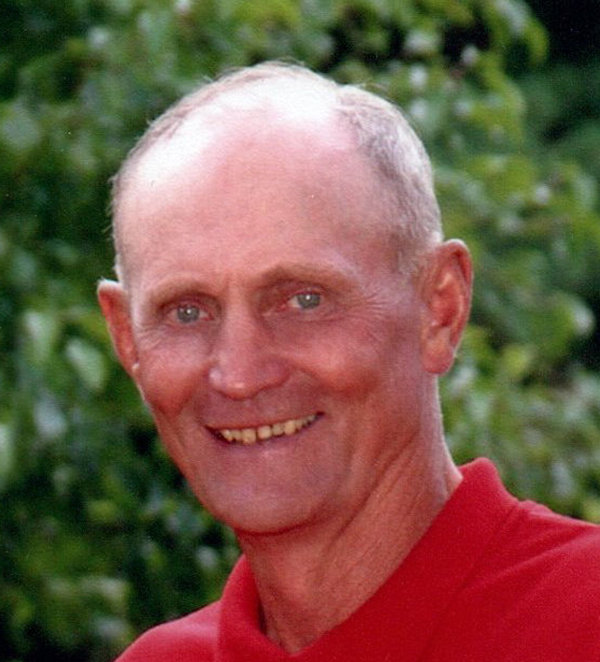 Munderloh - Smith Funeral Home is in charge of the arrangements.

Bill was born in Wayne on Sept. 23, 1937, the son of Edward and Margaret (Hunt) McQuistan. Following his graduation from Wakefield High School in 1955, Bill attended and graduated from the University of Nebraska at Lincoln with a degree in Agricultural Economics. While at UNL, Bill was a member of the Yell Squad, serving as Yell King for two years.  On Dec. 26, 1965 he married Janyce Johnson in Oakland. To this marriage four children were born, Susie, William, Michael, and Todd.

Bill farmed his entire adult life.  He was a member of the Nebraska Army National Guard for several years, enjoyed playing golf, fishing, hunting, and playing bridge.  He served on the Wayne County District 25 school board, was an Elder at the Presbyterian Church in Pender, served on the board of directors of the Wayne Country Club; was President of Northeast Nebraska Feeders, and President of the State Breeders & Feeders. He was proud of his Scottish roots, proud to serve with the Shriners, taking children and families to their appointments at the Shriners Hospital, and most of all, he was proud of his children and their families.

He was preceded in death by his parents; sister, Margaret “Peggy” Young; brothers, Edward “Larry”, and Kenny McQuistan; and a sister-in-law, Georgia McQuistan.