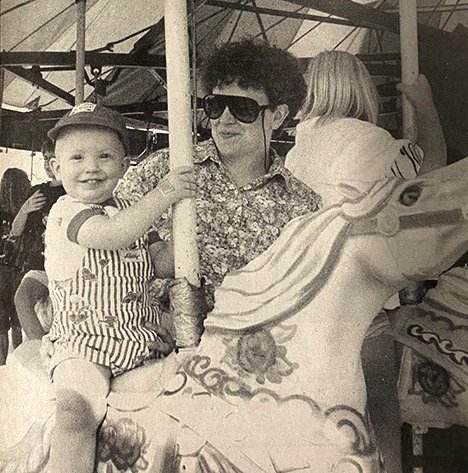 The largest number of events and fairgoers and the fewest number of problems was how Wayne County Ag Society president Mick Topp described the 1992 fair, which concluded Sunday.

"Everything worked out very well," said Topp, who praised the efforts of the dozens of volunteers that did everything from set-up to clean up.

Over 150 people turned out for cleanup Monday night.

Topp said fair attendance figures were an all-time record and he attributes the larger turnout to the anniversary celebration and the reputation of good organization that the Wayne County Fair has established over the years.

More cars than ever (47) participated in the demolition derby Sunday night, said Topp.
The talent show may have to be moved to the grandstand to accommodate the large crowd in the future years.