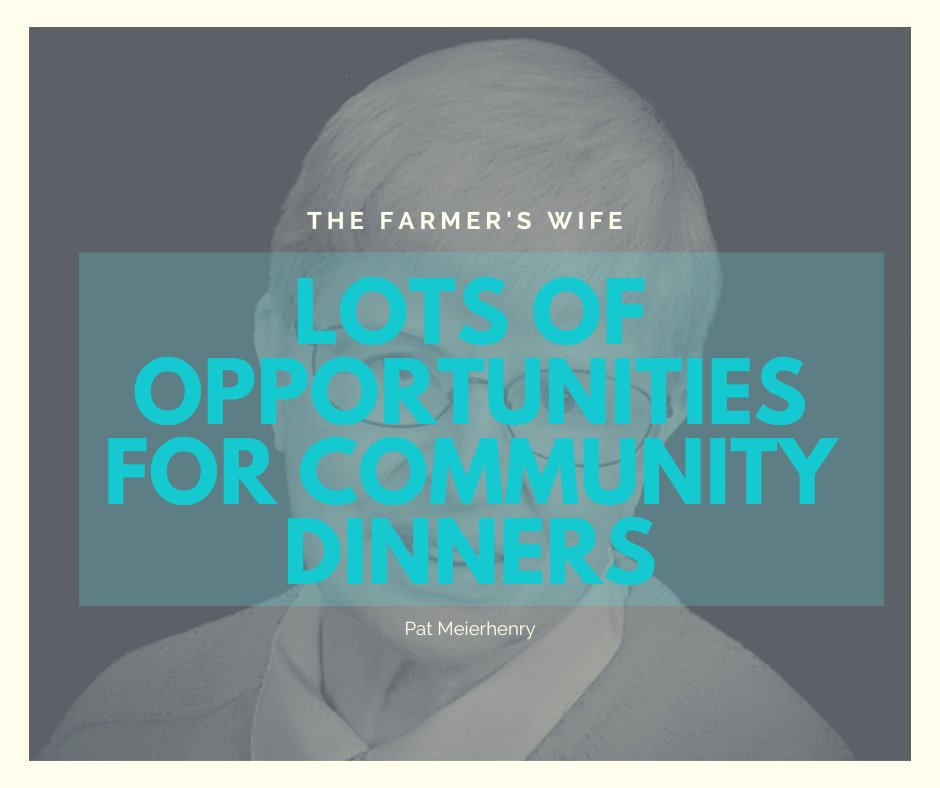 Another beautiful Fall day!  It can stay like this until Christmas, as far as I'm concerned.

I've just finished the first part of the Omaha paper. Depressing, to say the least. The latest war crime by Russia, OPEC stubbornly refuses to turn on the pumps, there has been a hacking of airline computers, students at University of Florida protesting Ben Sasse, citizens in Iran protesting something they have reason to protest, and on and on. I have stopped watching much television news; I may have to stop reading the paper, also.

Meanwhile, it's community dinners time. I remember in Cass county this time of year, we could eat at one of the churches on Sunday all around us.  Ham at St. Pat's, roast beef at Elmwood Methodist, soup at Trinity, all with generous servings and opportunity to see friends and neighbors.

I was back in Steinauer on Sunday. That's pronounced stine-our by the locals, even though when I worked in that area we said steener. Our hosts were Bob and Barb Steinauer and we ate at the local Knights of Columbus hall. I guess if your name is Steinauer, you have a right to say how it should be pronounced.

Bob's grandfather homesteaded the land the hall is located on, and was involved in building it and the church and the convent. AND the house he lives in, which is full of neat old wood and features of the times. As my friend, Connie, pointed out, he must have been of small stature, judging by how low the doorknobs are.

I helped with a hospice volunteer class in Steinauer many years ago, and stayed at the Convent Bed and Breakfast after the last session.  The members of the parish run it, and it's busy this time of year for pheasant hunters. Just like the Farm House, it's also popular for baptisms, confirmations, weddings and such. When we were growing up and relatives came from out of town, we kids slept on couches and gave up our beds. We also made do with one bathroom. Not any more!

Back to the dinner.  It's an annual money raising event called Fall Festival. There was a COVID hiatus, but they are back at it, full steam ahead, now. Bob helped cook 26 turkeys on Saturday, and deboned them. I sat by a lady who made 350 cranberry Jello cups. Barb made three pies.  After many years, they know when and how to organize. They also offer carry out.

I suspect there were a lot of harvesters eating turkey and dressing in the field Sunday. We could see one combine just south of where we were standing. Bob reported yields “better than expected.” Wish Wayne county farmers could say that.

We chuckled at the loaded plates for some of the guys who were present; they got their money's worth! To me, it was another example of a community, or a church, or both working together to keep their community viable. They no longer have a school; it's part of Humboldt, Table Rock, Steinauer, but as long as they can keep their church thriving, they have a good chance of keeping their town doing so, also.  It's a great example of: "one for all, all for one”.  We were told there are young folks moving back; they can work from home via Zoom, and they can let their kids run around without worry.

It's a way of life worth keeping, if we can.

The Farmer's Wife: Sharing stories and memories with friends