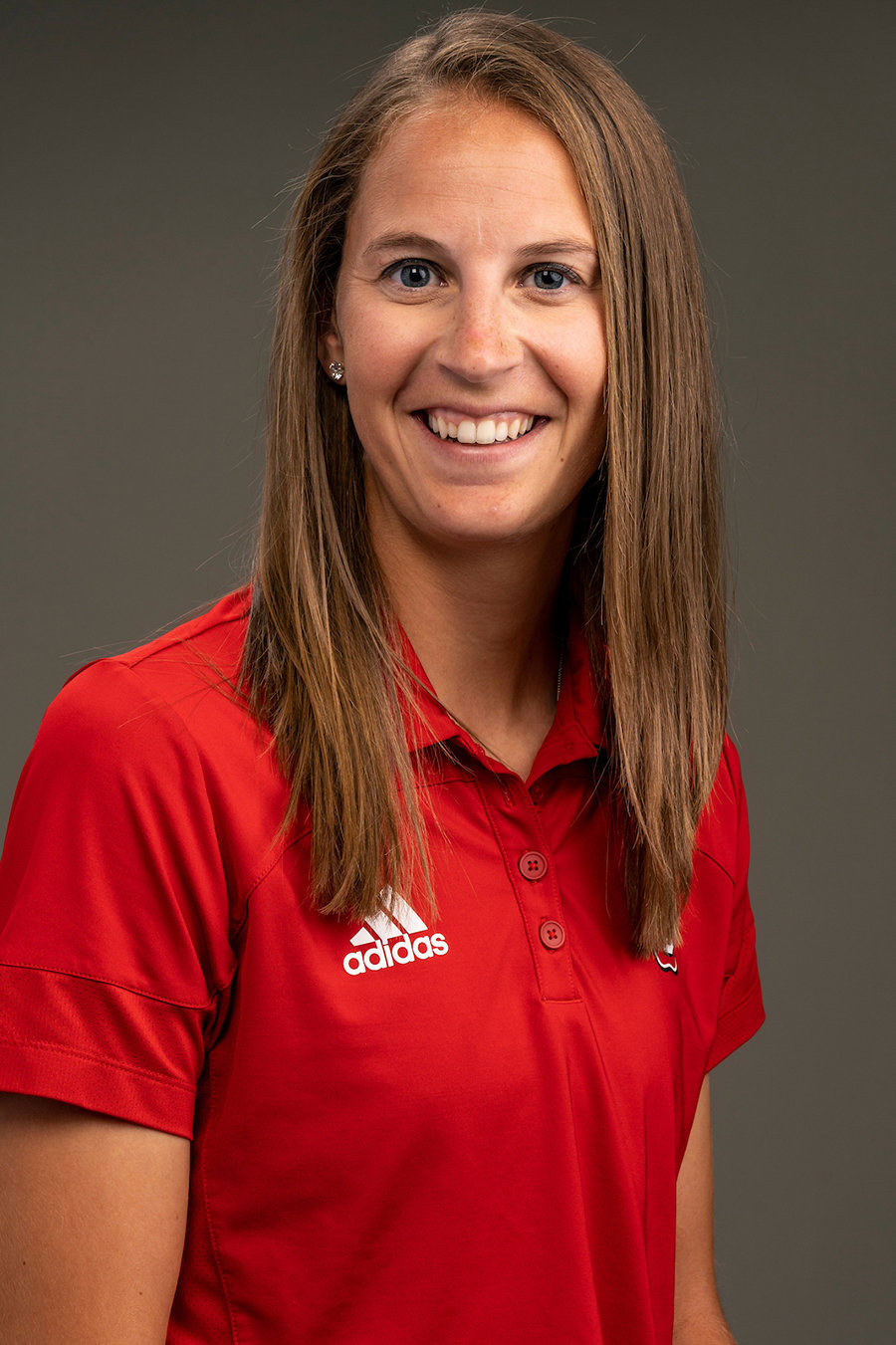 “I am very excited to welcome Christy to the Wildcat family and the Wayne State College community,” said Powicki. “She clearly has the dedication and commitment to building a successful softball program but also has a passion for mentoring student-athletes and ensuring their overall academic experience is a priority. Coach Warnock is a great addition to our staff and will most definitely have a positive impact leading our softball program.”

Warnock comes to Wayne State after coaching four seasons at the University of South Dakota.  This season, Warnock helped the Coyotes to a 28-25 record and a fourth-place finish in the Summit League with an 11-10 league mark. Her first season as an assistant coach (2019) saw USD post a 33-28 record and 12-6 mark in the Summit League, the most wins for the Coyote program in the Div. I era.

A graduate of Millard North High School, Warnock was a three-year starter for the South Dakota softball team from 2015-18, hitting a career-high .302 with a .419 on-base percentage as a junior in 2017. She closed her playing career with nine home runs and 68 runs scored and was named to the Summit League All-Tournament Team as a senior in 2018 while also selected to the Summit League Commissioner’s List of Academic Excellence all three years she was eligible.

“I would like to thank Wayne State College, Mike Powicki and the search committee for the opportunity to come in and lead the Wayne State softball program,” remarked Warnock.  “This is a great opportunity to return to my home state and be a part of the rich history of excellence that is shown across the athletic department and college. The WSC campus, academic opportunities, athletic facilities and rich community offer teams the ability to achieve great success and recognition. I am looking forward to meeting with the team and developing a championship culture together.”