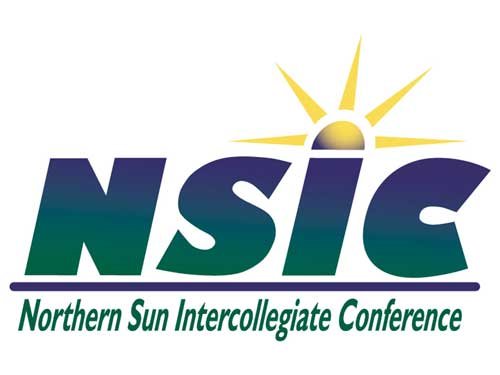 SIOUX FALLS, S.D. — Taya Beller put away 16 kills to lead a trio of Wildcats in double figures as Wayne State handled Northern State, 25-22, 25-10, 20-25, 25-18 in the quarterfinals of the Northern Sun Conference volleyball tournament Thursday afternoon at the Sanford Pentagon.

The fourth-seeded Wildcats hit .309 for the match and got double-digit kills from Beller, Jazlin DeHaan (12) and Kelsey Cade (11) to advance to Friday’s semifinal against top-seeded St. Cloud State.

Wayne State won a back-and-forth first set as neither team was able to take a lead of more than two points until late.

Wayne State trailed 21-19 when an attack error and an ace serve by Beller tied the match at 21-21. The teams traded points before Wayne State closed out the set with a kill by DeHaan and back-to-back terminations by Maggie Brahmer.

Northern State never got into the second set as Wayne rolled off seven straight points to take an 8-1 lead, highlighted by kills from Beller, DeHaan and Rachel Walker. They used a five-point run later in the set to lead 19-6 and didn’t look back. Back-to-back service aces by Jordan McCormick and kills by Cade and Elly Larson fueled the run.

Northern State got on a run late in the third set to avoid the sweep, but Wayne State broke a 6-6 tie with a Northern service error and a kill by Cada and were able to close out the Wolves and move on in the tournament.

Cade and McCormick both had three ace serves and Walker added two along with a team-high 46 set assists. Beller had two blocks and Brahmer and Larson both had one. McCormick led the defense with 13 digs while Lauren Jacobsen had 11 and Cade added 10.

Wayne State (22-7) will face St. Cloud State in the semifinals Friday at 7 p.m. at the Sanford Pentagon.