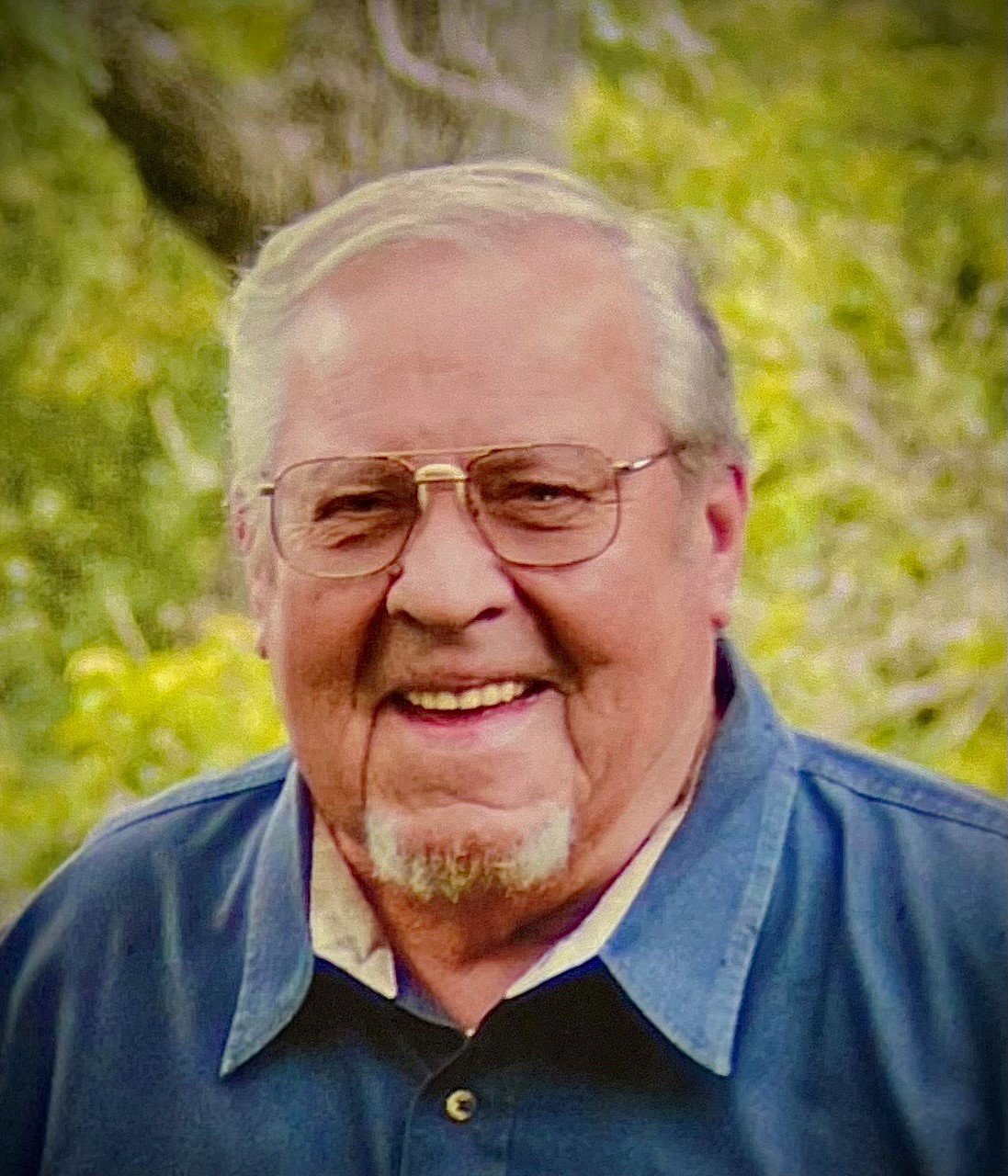 Services will be held at 10:30 am on Friday, Aug. 19, at Mohr & Becker-Hunt Funeral Home, officiated by Fr. Michael Keating. Visitation will be Thursday, Aug. 18 from 4-7 p.m. with the family present from 5-7 p.m. and a prayer service at 6 pm, at Mohr & Becker-Hunt Funeral Home, 1431 W 29th Street in  South Sioux City. Burial will follow the service at Saint Michael's Calvary Cemetery in South Sioux City.  Online condolences may be made to www.meyerbroschapels.com.

Gerald “Jerry” Eugene Reeg was born June 21, 1939 at Wayne to Walter John Reeg and Martha Ella Margaret (Bargholz) Reeg. He was baptized and confirmed at Redeemer Lutheran Church in Wayne. He graduated from Wayne High School. Jerry served the United States Navy from November 1956 to June 1960, receiving the Good Conduct Medal Award.  Jerry was honorably discharged from active duty at Moffett Field, California, aboard the USS Lexington.  He was a member of the USS Lexington Blue Ghost Association and the VFW.  Jerry was confirmed into the Catholic faith at St. Michael’s Catholic Church in South Sioux City in 1965.  Jerry married Alice Ann McCarthy on June 5, 1965 at St. Mary’s Catholic Church in Laurel. Jerry worked for Crouse Cartage Company as a truck driver, earning the Two Million Miles Safe Driving award. He was a member of Teamsters Union Locals 554 & 383. Jerry was also a Union Steward.

Jerry’s priority in life was caring for his wife, children, grandchildren, great - grandchildren, extended family, neighbors, and friends. Jerry took pride in living a virtuous way of life, caring for his beautiful lawn, and making sure that his loved ones knew they were most important in his life. Jerry was a good neighbor to mankind. Since education was important to Jerry, he took college classes at Morningside College, Sioux City, Iowa. Jerry was a Red Cross blood donor. Stewardship defined Jerry. He was a good steward, believing that we must take care of creation, and look after it for those that come after us.